Live a Live is a cult role-playing game that was released in Japan on the SNES way back in 1994. The game is very well known for several reasons. First of all, it was never translated into any other language. So, while it did have an English fan translation, it remained largely unknown – and unplayable – to gamers outside of Japan. The second reason is that it was made by video game developer Takashi Tokita. Best known for making Chrono Trigger, one of the best RPGs of all time, Live a Live can be considered a sort of spiritual prequel to that game, as it explores many of the same themes and ideas, such as time travel. Now the game is finally getting an official remake for the Nintendo Switch, and here’s the exact Live a Live release date and time. 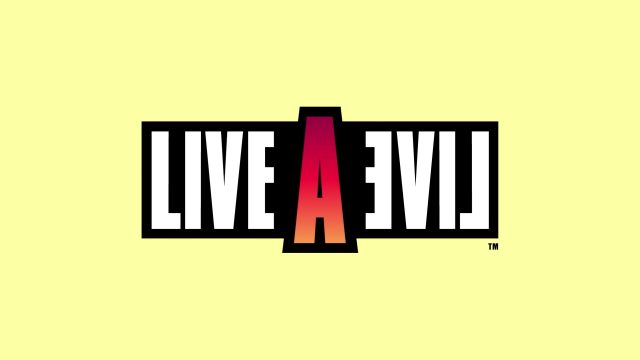 When Does Live a Live Come Out?

Live a Live is scheduled to release on the Nintendo Switch this Friday, July 22nd, 2022. The release time has not been confirmed as of yet, but games on the Switch are usually playable at 11.59 PM your local time, and we expect that this will be the case with Live a Live as well. The game has been remastered and can now be played in 2D HD. In this regard, the game graphically looks very similar to the recently-released Octopath Traveler, which has the same blend of sprite-based characters and 2D mixing with 3D environments.

There are eight chapters, each one of them taking place in a different time period. These range from prehistoric times, all the way to the far future. All of these time periods will feature their own stories, as well as characters you can meet, and quests to undertake. All in all, it is sure to be a treat for all you classic JRPG lovers out there.

NEXT POSTNMS Endurance Update on Xbox