Metroid Dread is finally out and players have been very happy to once again play as Samus in her newest side-scrolling adventure. However, this return to the Metroid saga hasn’t gone without a couple of hitches along the way. One of these is that many players have been stuck in Artaria, unsure about what they need to do next. They are scared that maybe they have done something which caused their game to softlock, or even encountered some sort of bug which has rendered them unable to progress further. If you are one of these players – don’t worry, you’ve done nothing wrong and there is a way that you can move forward. As we’ll show in our Metroid Dread Artaria Stuck guide, it’s a bit unintuitive, so it’s no wonder that it has caught so many people off guard. 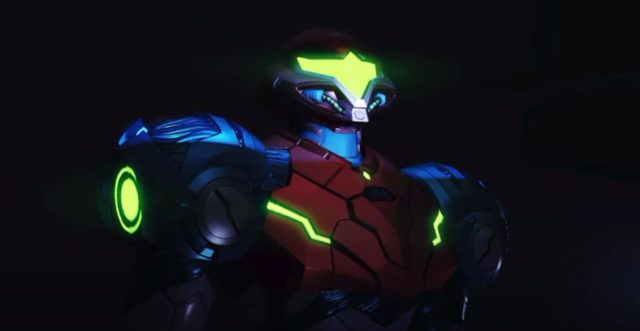 Artaria is the starting area in Metroid Dread. As such, you will often find yourselves backtracking here once you have unlocked new upgrades. But, at a certain point in the game, you may think that there’s simply no way you can progress further and that you are stuck. You don’t have the upgrades needed to move past some environmental dangers in Artaria and there’s seemingly no way to do anything. Well, that’s because you are no longer meant to be there. So, once you have the Invisibility upgrade, go to the next area – Cataris. If you are unsure how to get there, follow the instructions in the video down bellow.

Now, you may have already been here and faced the same problem with being convinced that you are stuck. That is if you went right as soon as you arrived to Cataris. There are lava obstacles there, and you cannot pass these yet. No, what you need to do here is to turn left, go to the wall and shoot it. This will open up a whole new path and you will now no longer be stuck in Artaria.