In Tribes of Midgard, Midnight Yew Essence is an important crafting material. However, it can be very hard to acquire. This is because it has a specific set of requirements needed to get it, some of which you players may not have even been aware of. So, in order to help you get your virtual hands on this highly-coveted resource, we’ve put together this Midnight Yew Essence Tribes Of Midgard guide. In it, we will not only tell you how to get this yew essence, but also recipes in which it is a key ingredient. 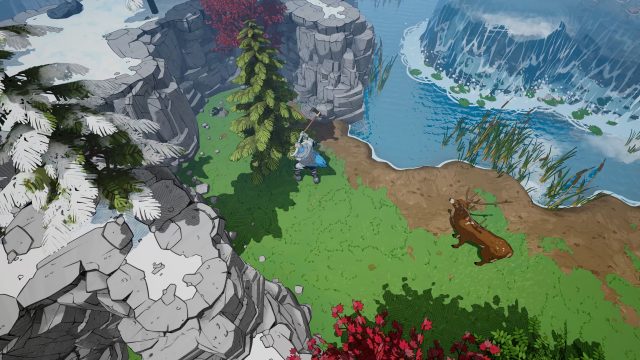 How To Get Midnight Yew Essence In Tribes Of Midgard

The clue to the means of acquiring this material lies in its name. This is only available after dark. So, wait until the sun sets, and then chop down Yew Trees with your lumberaxe. For each tree you chop down this way, you will get one to two units of Midnight Yew Essence. These trees are most commonly found in the Land of Pools biome. And, depending on the world seed, this may be a ways away from your village. Even worse, since you can only do this at night, and nighttime is when the Helthings will be attacking your village, you will need to come back to it to defend it. Here are several items you will be able to craft with this resource:

As you can see, this crafting resource is very much worth getting. We hope that our Midnight Yew Essence Tribes Of Midgard guide has helped you in locating and farming this valuable resource.

NEXT POSTTribes Of Midgard Hideout Fragments