Vampires lend themselves very well to survival games. After all, survival is what they’re all about. As such, a survival game starring a vampire seems like a really great fit – and V Rising proves this. In this game, you will get to live out your vampire power fantasy, and gain fantastical vampiric powers. One of these abilities allows you to enslave other people to your will and turn them into your servants. They are then tied to your castle. But what happens if you think about moving these servants to another castle in V Rising? Can you do this in the game? Well, we’ll take a look at this process and see whether or not it is doable in V Rising. 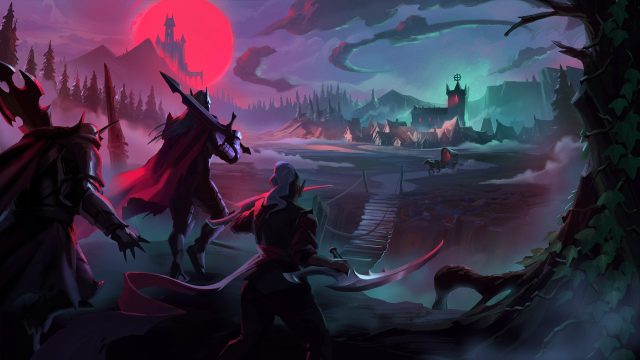 How To Move Servant and Servant Coffin to the New Castle

Currently, it doesn’t appear that you can do this in V Rising. At least, not at this time. When you have built another castle at a new location, you will, naturally, want to also move your servants there. After all, you’ve spent so much time getting and using them, it would be a shame letting not taking them with you. However, it’s not something that you can currently do.

We have tried moving the servant’s coffin from the old castle to the new to no avail. Attempting to destroy the coffin so that you can rebuild it in the new castle also doesn’t work – all you’ll end up doing is killing your servant (so first take all of the servant’s loot off of them if you are planning this). Likewise, the “move” command also doesn’t work, and it gives you an error when you try it.

Since the game has only been released a short while ago, and since it is in Early Access – issues such as these are to be expected. This is almost certainly something that is going to be improved upon in future releases – maybe even in an upcoming patch. In any case, there doesn’t appear to be any way that you can move servants from one castle to another. If you have discovered some way to do this, please share them with us in the comments below.