The newest season of NBA 2K22, Season 7, has just started. Named after its central theme, “Return of Heroes”, as it is called, sees the usual batch of new content such as quests, outfits, and the like. And, of course, all-new Reward Cards that you can get. But which cards are the best here? In this NBA 2K22 Season 7 Best Reward Cards guide, we will take a look at the Reward Cards that you can get, and see which ones are most worth getting, so that you know where you should concentrate your efforts. 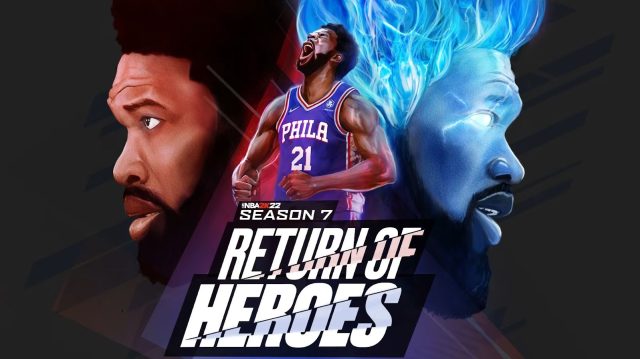 Which Are the Best Reward Cards For NBA 2K22 Season 7

First, let’s see which cards you can get. These are:

The first card we’d recommend here is Fernando Martin. One of the first European players in the NBA, he paved the way for other non-American players to enter the league. His life was cut tragically short when he died in a car accident at age 27. Next, Moses Malone. An excellent Center, he held the rebounding record for five seasons straight, from 1981 until 1985. LaMarcus Aldridge is another recommendation, and probably the best pick of the entire lot. The master of the fadeaway shot, he is likewise a really accomplished dribbler, and a seven-time All-Star.

These are our top recommendations. While these other players are certainly not bad – far from it – we’d still recommend that you go for these ones first. But still, Season 7 has only jhust begun, and you should have more than enough time to get everyone you like.