Genshin Impact 2.7 Redeem Codes are here! During the Genshin Impact 2.7 livestream we’ve seen a bunch of new and exciting details about the upcoming update, slated for release on May 31st, 2022. This includes two new characters, Kuki Shinobu and Yelan, new zones of The Chasm, new events, a new bow called Aqua Simulacra, and much more. But, before that, claim these Genshin Impact 2.7 codes to receive free rewards such as Primogems, Mora, Hero’s Wit, Enhancement Ores, and more! 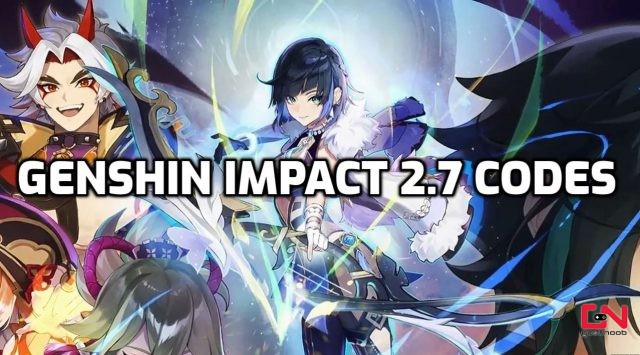 Due to the strict lockdown measures in Shangai, the Genshin Impact 2.7 special program and the new version have been delayed for a couple of weeks. But the wait is over, and the best part – the latest Genshin Impact livestream codes are here, three of them in total, which you can redeem to receive great rewards. Just make sure to redeem them as soon as possible, because they will quickly expire! Here are all codes from the Genshin Impact 2.7 livestream:

How to Redeem Genshin Impact 2.7 Codes

Redeeming codes in Genshin Impact is a rather easy process. If you’ve already done this before, then you know the drill. If not, don’t worry, just follow these few simple steps explained below, and you will be fine.

And that’s it! Just repeat the process for other codes, to claim those rewards as well. When you claim a code, the rewards will appear via the in-game mail system in Genshin Impact. If a code shows an error, make sure to check if you’ve entered the correct code. Also, keep in mind that these codes don’t last permanently, and if they are not redeemed quickly, they will expire. With that said, our Genshin Impact 2.7 Codes guide is completed. 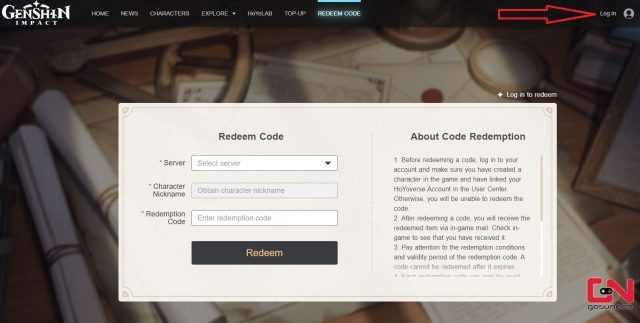 PREVIOUS POSTV Rising Cotton, How to Get Cotton Yarn & Cloth