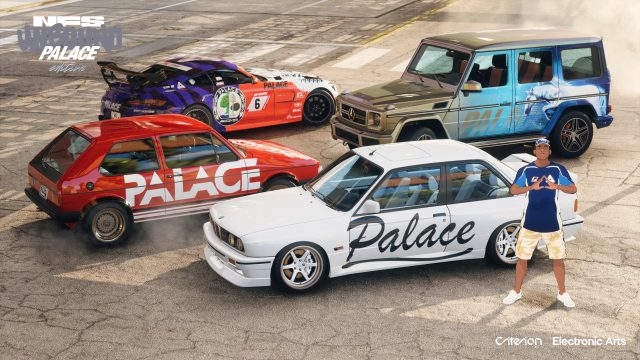 How to Get Need for Speed Unbound Palace Edition Cars

Need for Speed Unbound releases globally on December 2nd, 2022. However, if you’ve preordered the Palace edition or have an EA Play Pro membership, you’ll be able to play the game three days early, starting November 29, 2022. Thus, for many players, the game is already available right now. And early access is not the only benefit of the Palace edition, of course. There is other bonus content that comes with the Palace edition pre-order. Here’s everything you’ll get:

However, even if you have it installed, the NFS Unbound Palace Edition cars will not appear immediately. Rather, as stated by EA, these cars are unlockable through gameplay progression. For some, you’ll need to complete the prologue mission. Others will become available a bit later. With that said, that’s all you need to know about the missing Speed Unbound Palace Edition cars issue.