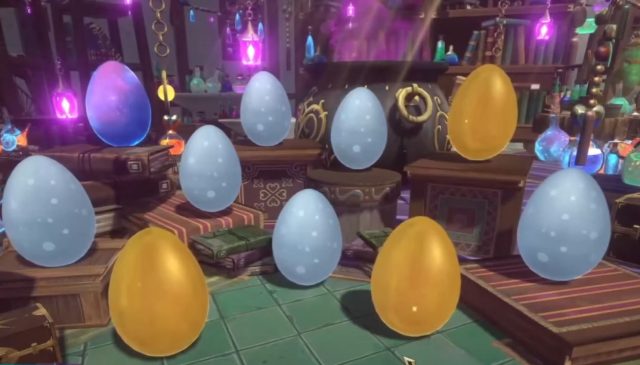 How to Reroll in Ni No Kuni Cross Worlds

First things first, the most important thing is that classes in this game, unlike some other gatcha games, are not given randomly. Rather, you will be able to choose whatever class you want. So, we can cross that one out of our list. On the other hand, weapons and familiars are random, and that’s where we need a bit more strategy. And, to be honest, you don’t actually really need to do reroll in this game. Your first summon for familiars has 10 multi-pools, which is effectively 10 rerolls. These feature three 3-star familiars and one 4-Star familiar. Essentially, the most important is the 4-Star familiar you’ll get.

There are some familiar tier lists out there (the game has been available since last year in Japan, South Korea, and Taiwan). Thus, you may check those lists to see which familiar is better. However, while we can’t confirm this, it seems that a pool of available 4-Star familiars in this first banner is limited. Consequently, you don’t need to worry too much about it. Pick the one that suits you and start from there. The same goes for the weapons, as many of them are class-related.

The game is designed in a way that encourages to have various alts, which is another reason not to waste time on rerolling. There are account-wide bonuses for reaching certain levels with each class. There are also XP bonuses when your alts have 10 levels below your main. Ultimately, we advise you to simply don’t think about the reroll, and enjoy the game class by class.