Don’t know how to turn off auto battle in Ni No Kuni Cross Worlds? The third instalment in the Ni No Kuni series has finally been released for the western audience. It is the first game in the series developed for Android and iOS, and it features gatcha system as well as automated fights. However, some players don’t like their battles to be resolved without their involvement. Here’s how to enable/disable combat in Ni No Kuni Cross Worlds. 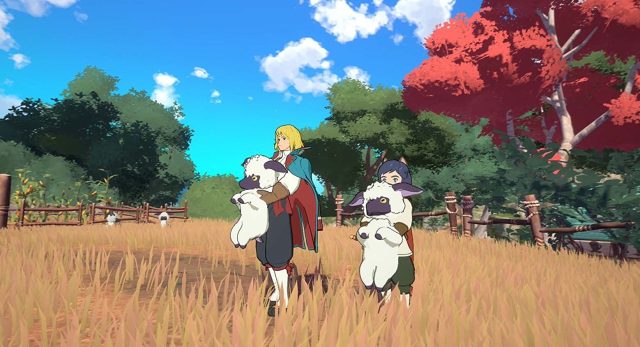 How to Disable Auto Battle in Ni No Kuni Cross Worlds

As you probably know already, Ni No Kuni Cross Worlds is featured on both mobile and PC. And while it has a rather complex RPG mechanics, it also has a number of features designed to let players decide just how much involvement they want in many aspects of the game. This includes the one that is mechanically the most demanding — real-time battles. Namely, in Ni No Kuni Cross Worlds players can choose for the battle to be completely automated.

The option to turn combat off or on becomes available following the Familiar Egg mission from the main storyline. However, some players are not aware of this, as it is not explained in the tutorial. This can create confusing situations where you accidentally turn it on or off and then don’t know how to switch it back to your desired mode. So, how to enable/disable combat in Ni No Kuni Cross Worlds? Well, it’s rather simple, really.

On the right side of the bottom bar, there’s an icon with two crossed swords and two curved arrows in a circle around them. That’s the button where you choose to disable auto battle (or other modes). There are three modes which you can switch by simply pressing the button: