Outriders launched today on all platforms and Steam PC users have been having some stuttering issues. This is not uncommon for newly released games and luckily it doesn’t effect all who play. If you have the misfortune of experiencing microstutters in Outriders there are several things you can try to fix the problem. We’ll go over several tips that will help you find the Outriders Stuttering problem solution. 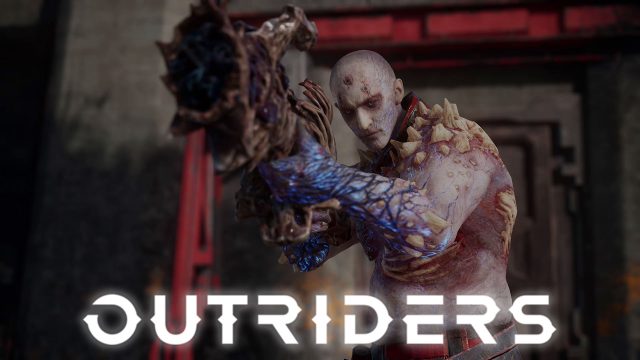 Developers themselves have immediately noticed this problem as well and have released a statement that helps fix Outriders stuttering. They are advising that you play the game in DirectX 11. There seems to be an issue with DX12 implementation. Until the patch that fixes the implementation is released here is how to force DX11 in Outriders. Select the Play Outriders – DirectX11 launch option when starting the game through Steam. If you can’t find it you have to force DirectX 11 via command line. In Steam select Outriders in your game library and then right click on it. Select Properties, then, under General, choose Launch option and then in the textbox bellow write “-force -dx11” (without the quotes). Here’s a link to the post made by the developers. 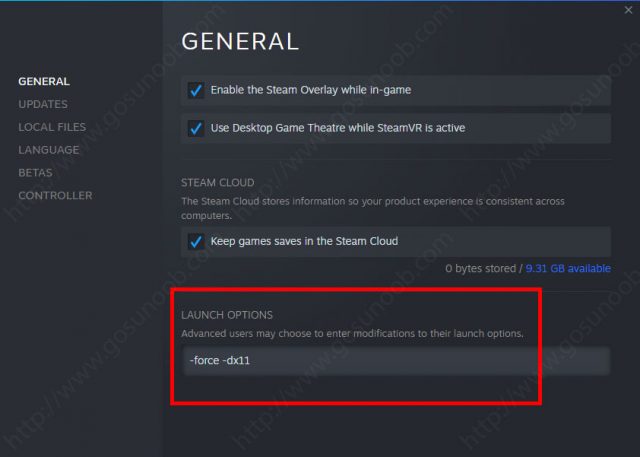 This should also help if you have frame rate issues

How to Fix Outriders Stuttering Issue?

Several other users reported having microstutters every 4 seconds or so. After some experimentation they found a solution for this Outriders micro-stuttering problem. You need to go offline for your friends. You do this by going to the Friends submenu on top of the Steam client and then choosing Offline all the way at the bottom of the drop-down menu. See the screenshot bellow for reference. This probably has something to do with network lag or the way the game communicates with Steam. It could also just be that servers are under pressure because of the launch of the game. This makes Outriders gameplay stutter free. 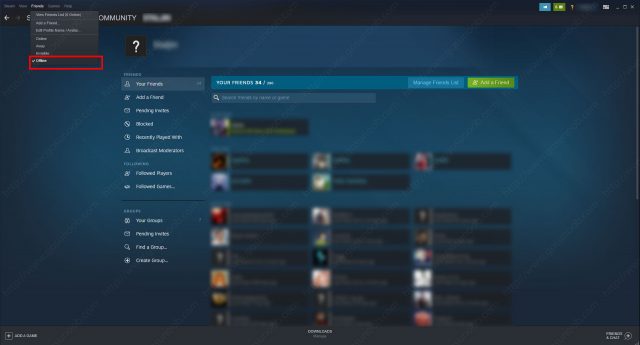 Cutscenes and dialogue stuttering does not go away this way, but that might be solved by switching to Direct X 11. Also, make sure you updated your drivers to the latest version. NVidia released game ready drivers for Outriders and these should help with frame rate and hopefully stuttering.

There are several reported methods for fixing Outriders stuttering in the launch version that require better computer know-how. First of them is to roll back to an older nVidia driver (456.71). This means you have to uninstall the current one and then download and install this old version. People have also been reporting that having a game controller attached to your PC can cause stuttering. Remove any gamepads and see if that helps. Next fix probably requires you to have a graphics card with lots of memory. It requires that you go and edit the game’s graphics INI file. Type “%LocalAppData%\Madness\Saved\Config\WindowsNoEditor\” (without the quotes) in your file explorer address bar. You should find the file Engine.ini there. Edit it add to the end of it add these lines:

Outriders Stuttering on Playstation and Xbox

I wanted to make a joke that if you have stuttering on PC you should just play it on the console. However, there were reports during the demo that Playstation and Xbox also can have this problem sometimes. Seems the solution for that was to disable cross-platform support. This is still a beta feature even in full release. Disabling it might help. 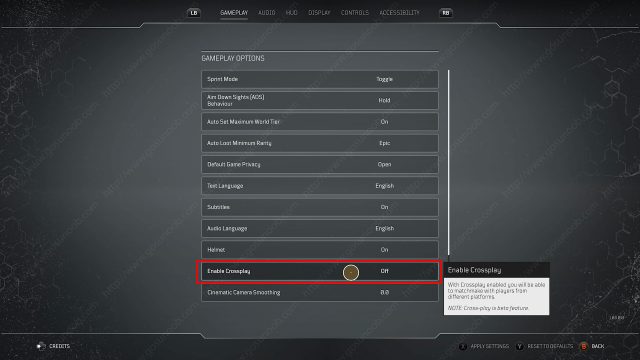 I hope these tips helped you fix the stuttering issue in Outriders and please feel free to leave your fixes for this problem in the comment section bellow.