Want to know when does Overwatch Season 2 start? You’ve come to the right place! The second season of OW2 is upon us, and it comes rife with exciting new content. From the new tank hero Ramattra and the new escort map Shambali to the Battle for Olympus Limited Time Mode, and more! Read on to learn the exact OW2 Season 2 release date and time. 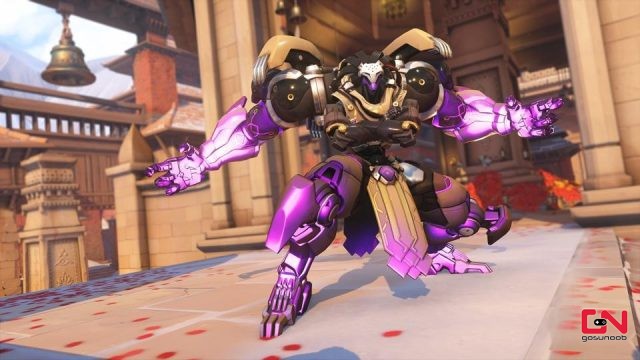 When is OW2 Season 2 launch time?

When does Overwatch Season 2 Start?

So, when does Overwatch 2 Season 2 go live? Two months after the game’s official release (although technically still in “early access), the megapopular hero shooter will soon enter its second season. And that will be the standard cadence going forward, according to the developers. Each season will last roughly two months before moving to the new season. So, what that means for OW2 Season 2, when does it kick off? The official release date for Season 2 is Tuesday, December 6th, 2022. And when it comes to the launch times, barring any unforeseen issues, the new OW 2 season should start at the following times:

There are no plans for any downtime period. Once Season 2 launches, you will be prompted to download the new update, after which you will be able to play the game. That is, if you don’t have a long queue ahead of you, which quite possibly may happen.

While future new seasons will feature either a new hero or a new map, Season 2 is bringing both! Null Sector’s Ramattra, the newest tank hero, is the biggest star of the new season. This mighty Omnic is described as a “tempo tank” and can switch between Omnic and Nemesis forms. The Shambali Monastery, home to Zenyatta and Rammatra, is the new escort map introduced in Season 2.