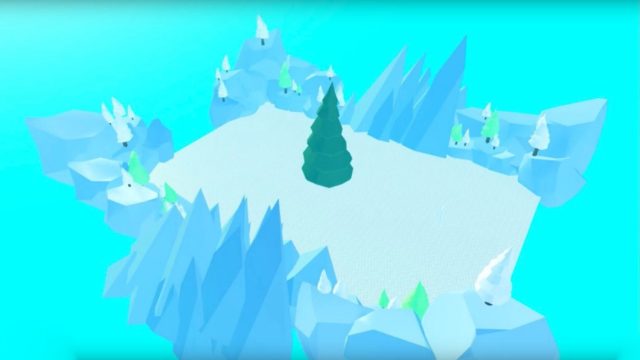 The developers behind Pet Sim X haven’t yet officially commented on a possible release date for Christmas Update 2022. This will be the second Christmas Event in the game. Thus, we don’t have too many previous events to make an estimated guess. The 2021 Christmas Event was released on December 18th, 2021, and ended on January 22, 2022. Based on that, we estimate that this year’s event will be released around the same date. You can expect Christmas Update 2022 to be released between December 18th and 21st. Nonetheless, we will make sure to update the article with the official release date once the developers announce it.

Despite the update not yet officially announced, there are already quite a few things we know about, thanks to the prominent leakers in the community. RBXG, a reputable Pet Simulator X leaker, has been sharing new details about the winter update for a few weeks. Thanks to him, we now have details about various Jolly pets. Furthermore, there’s also a new possible map! Below, you can check out all the new images datamined by RBXG. And while they are pretty exciting, you should know these are still leaks. Nothing is yet confirmed, and because of that, you should take all this info with a grain of salt. Thus, without further ado, enjoy the leaked images courtesy of RBXG:

PREVIOUS POSTWhen is Next CSGO Operation Coming Out (2022)