Dragapult is a Dragon / Ghost dual-type pseudo-legendary Pokemon that was first introduced as part of Generation VIII. Since then, it has been featured in a variety of Pokemon games, including Pokemon GO. And now, it is time for it to become available in Pokemon Unite as well. So if you were wondering when this Pokemon is going to be playable in the game, we have the exact Pokemon Unite Dragapult Release Date for you right here. 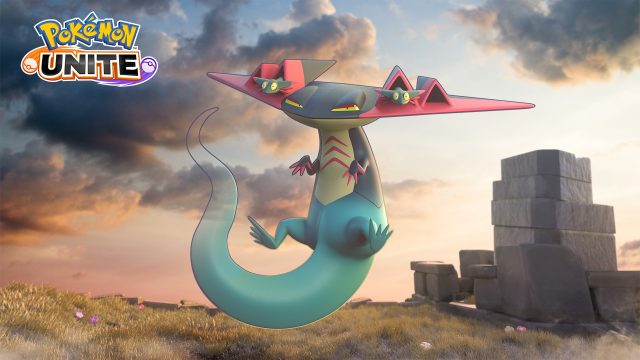 When is Dragapult Coming to Pokemon Unite

As for Dragapult itself, it has been confirmed that it is going to take on the role of an Attacker in Pokemon Unite. This means that it is going to very fast and mobile, with a big damage output. It has access to several attacks. The first of these is the Dragon Dance. When used, Dragapult will fly in a circle, attacking enemies below it. Next, Dragon Breath. This does exactly what it says – Dragapult breathes fire on opponents. It can be used in conjunction with Dragon Dance to rain fire from above. There is also Phantom Force, which makes Dragapult invisible, and Shadow Ball, which creates a ball that marks opponents. You get bonus damage against these marked enemies. Finally, the Pokemon Unite move is called Dreep and Destroy. When used, it will cause the two Dreepy’s on top of Dragapult’s head to be fired.