Tom Clancy’s Rainbow Six Siege is still one of the most popular online tactical shooters. Played by millions of players worldwide, its blend of tactics and FPS gameplay has made it stand out from similar games. Of course, being an online game means that it can run into certain problems, such as the Matchmaking Error 2-0x0000d00a. Another issue that players have been getting recently is the dreaded Black Screen when trying to load the game. This usually happens after the latest update to the game. In our Rainbow Six Siege Black Screen Fix guide, we will walk you through a reliable method to fix this issue that has already helped many players. This method depends on the platform where you have Rainbow Six Siege installed, and we will go over all three of these. 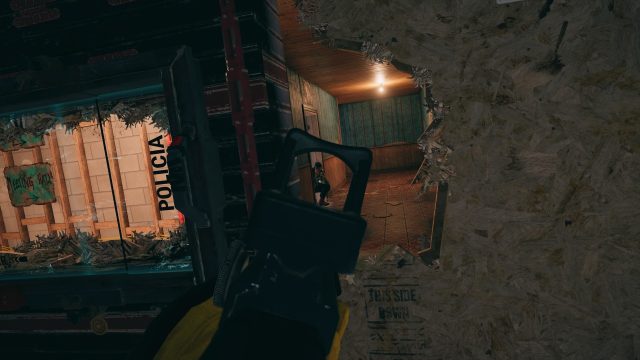 If you have Rainbow Six Siege installed on Ubisoft Connect (previously Uplay), the first thing you will need to do here is to launch the Ubisoft Connect app. Navigate to the Games tab. In here, find Rainbow Six Siege. Click on it and select Properties. One of the options that you will see here is called “Verify files”. The launcher will now see if all of your files are installed correctly. You may get a prompt to Repair some files. If you do, select yes, and the Ubisoft Connect launcher will replace all the files which may be corrupt or missing. After that, launch the game to find out if this has solved the issue. 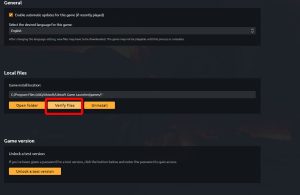 This process is very similar on the Epic Games Launcher as well. Launch the EGL app. Find the game in your library and select the three dots next to it. Click on the “Verify Files” option. Wait until the EGL has finished verifying all of the game files. Launch Tom Clancy’s Rainbow Six Siege to see if this has helped.

Again, the process amounts to pretty much the same thing. Launch Steam. Go into the library and find Tom Clancy’s Rainbow Six Siege. Right-click on the game icon and select Properties. Once in Properties, go to the Local Files tab. Click “Verify integrity of game files” and wait until the process is complete. Then, try running the game again to see if this has fixed the problem.

NEXT POSTMarvel’s Guardians of the Galaxy Review – Noble Morons