Like every long-running franchise, Sonic the Hedgehog is full of all sorts of characters. These can take all manner of roles – from playable characters, to friends, antagonists, and everything in between. Shadow the Hedgehog is one such character. Made by combining hedgehog DNA with that of Black Doom, Shadow looks like a dark version of Sonic the Hedgehog. Envisioned as the polar opposite of the heroic hedgehog, Shadow is a brooding loner. In Sonic Speed Simulator, you are able to unlock various character skins and then play as those characters. Shadow is one of the upcoming skins, but are you able to unlock him in SSS? In this Shadow in Sonic Speed Simulator Roblox guide, we are going to answer all of those questions and more. 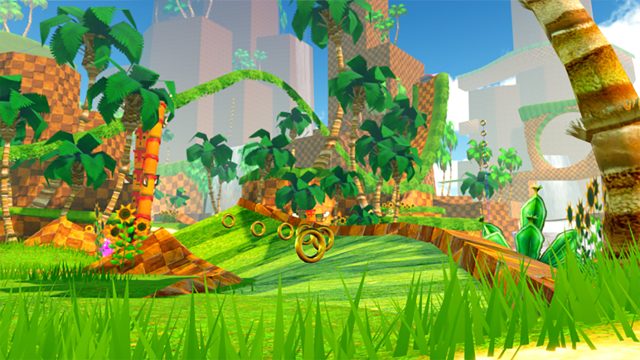 How to Get Shadow in Sonic Speed Simulator Roblox

So, how will you be able to get the Shadow skin in Sonic Speed Simulator? Well, since this is a previewed skin, the exact method isn’t currently known. Though, there are several theories and probable ways you will be able to unlock it. The most likely way to obtain this skin will probably be in a similar manner to how you unlocked the Sonic skin and the Knuckles skin. That is, the Shadow Card is going to be in some hard-to-reach place in one of the starting zones.

Another possibility here is that Shadow is going to be a store exclusive. Though we hope that this won’t be the case, since this requires that you pay for it, instead of unlocking it for free. Finally, it is also quite likely that Shadow will be obtainable once the new world that is currently being worked on is released. Whatever the case may be, we will update this guide with more information as soon as an official confirmation is released from Sonic Speed Simulator developers.