The Sims 4 Werewolf Expansion Pack is finally out. It, of course, adds none other than everyone’s favorite furry fantasy creature – the Werewolf, into The Sims 4. Being part human and part wolf, these creatures partake in a lot of animalistic behavior. Things such as howling at the moon, running with their pack, and having better senses are just part of the things you will be able to do while in this form. And, if you’ve ever owned pets, you know how different they can be from one another. Well, it’s the same with Werewolves. Their Temperaments define a lot of their personalities, so it’s best if you understand what each of these does. In this Sims 4 Werewolf Temperaments Explained guide, we are going to tell you everything you need to know about this system. 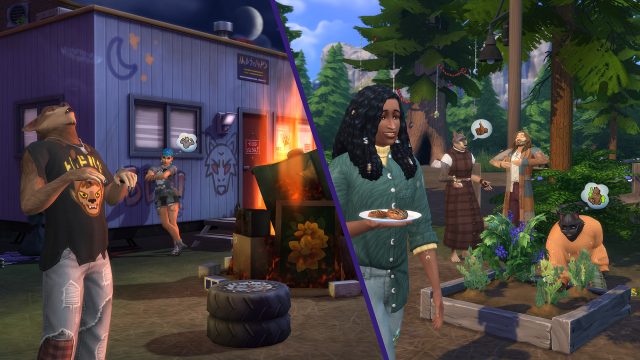 Once your Sim becomes a Werewolf, and transforms into one, you will be able to see their Temperament. Their Temperament affects their Fury, and going against it will cause it to rise – eventually causing your Werewolf to go on a Rampage. As you become more powerful – eventually becoming an Alpha Werewolf – you will gain additional Temperaments.

There are 22 Temperaments in total. 18 of these occur naturally and the other four you can get via the Lunar Howl ability. We still haven’t gotten all of them, and we are going to update this guide when we do. With that said, here’s the list of the ones we have managed to get thus far: