Nickelodeon has long been one of the best places to watch cartoons, along with Cartoon Network and the Disney Channel. These include animated shows such as SpongeBob Squarepants, Danny Phantom, Ren and Stimpy, Rocko’s Modern Life, and many more. And, as well all know, videogame crossovers between popular franchises are always exciting for players – and fans – of both. So it should come as no surprise that an upcoming event will see SMITE and Nickelodeon crossover in the game. We are going to show you the release date and time, as well as all the new skins you will be able to get in this SMITE Nickelodeon Event. 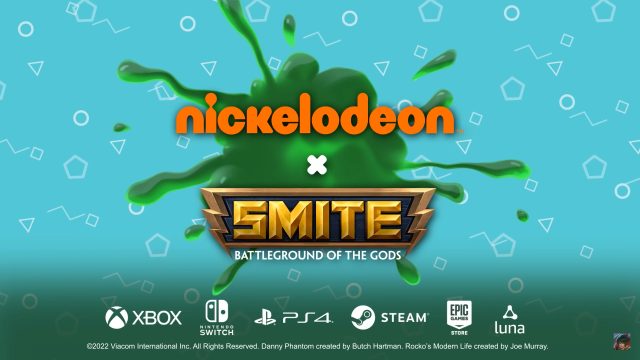 While this may not be the full list, these are the new event skins that we know are going to be included: