Sniper Elite 5 is the latest entry in the long-running Sniper Elite franchise. Set in World War 2, you are once again back in the boots of elite sniper Karl Fairburne. This time, his mission is to thwart a secret Nazi project, “Project Kraken”. We can expect to see the same visceral gunplay, with the return of the iconic kill cam, which shows us the X-Ray view of the damage inside an enemy whenever Karl lands a killing shot. In this guide, we will tell you the exact release date and time for Sniper Elite 5 on all platforms it is releasing on. 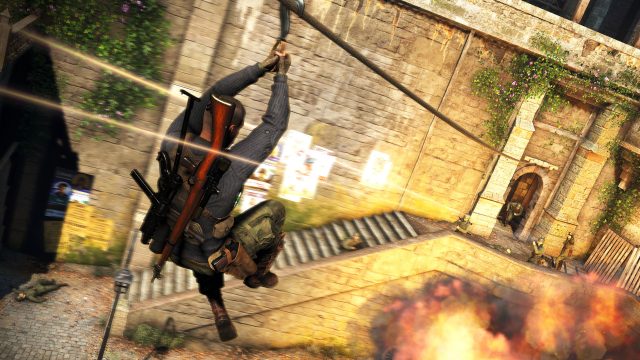 When Does Sniper Elite 5 Release

Sniper Elite 5 is available on the PC (via Steam and Epic), PS 4, PS 5, Xbox One, and Xbox Series X/S. If you have pre-purchased the game on any of these platforms, then you can already start the pre-loading process ahead of the launch. It has been confirmed that Sniper Elite 5 is going to be a Day One game on the Xbox Game Pass. Here are the minimum and recommended system settings required to play it on the PC:

NEXT POSTBest Deck for The Floor is Healing Clash Royale