Marvel Snap is an upcoming card battle game – in the Heartstone and Gwent tradition – set in the Marvel universe. In this upcoming game, you will be able to assemble your favorite Marvel superheroes into one powerful deck. This includes characters such as Spider-Man, the Hulk, Iron Man, Guardians of the Galaxy, and many, many more. The game isn’t out yet, but there is a Beta phase in the meantime. If you want to find out how to sign-up and play the Marvel Snap Beta, keep on reading. We’ll explain everything right here, step-by-step. 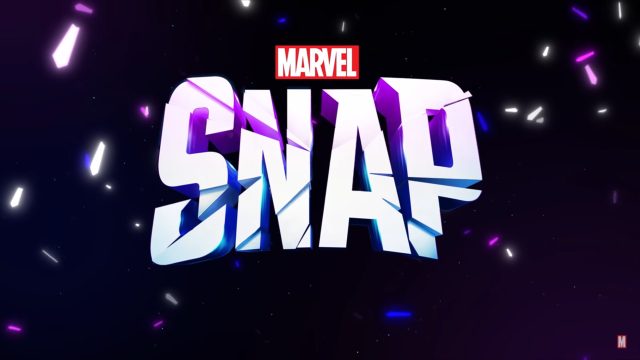 Before we explain the entire process, we have to first point out who is eligible for it. To begin with, only Android users can sign up for the Beta. Also, the Beta sign-up is available only in the following countries and regions: United States, Canada, Philippines, Hong Kong, Singapore, Australia, and New Zealand. Currently, iOS users and players residing in any countries not on this list won’t be able to participate in the Beta.

This list will probably be expanded later, but as of now – you need to meet these requirements to sign up. Also, it’s important to note that, even if you fulfil all of the criteria for this, you still may not get into the Beta. There’s probably a limit to how many players can participate, so we recommend that you hurry up if you want to play the Beta. With that out of the way, let’s see the sign-up process itself: