Bleach has recently gone through a great resurgence in popularity. This is due to Bleach: Thousand-Year Blood War, a direct continuation of the TV series that stopped airing in 2012. Because of this, it’s no wonder that many Bleach-inspired Roblox games are also a lot more prominent now. Soul War is one of these games. Naturally, it also has several codes that you can use to gain things such as boosted XP. We are going to list out all of the Soul War Codes Roblox as of January 2023 right here in this article, and we are also going to explain how to redeem these codes in the game itself. 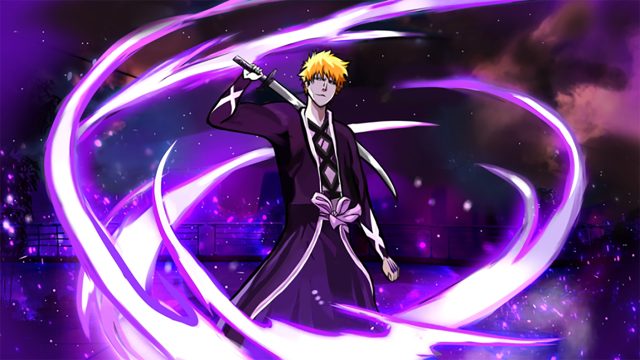 As of right now, there are currently five working codes for the game. We are also going to list out all the codes that are no longer working, so that you know which ones have expired. So without further ado, let’s dive right into the codes themselves:

How to Redeem Soul War Codes

Start Soul War. Then, look for the chat box. Copy a code from our list and paste it into the chat box. Send this message and you will get your in-game rewards.