Spectral Debris is a new resource that has been introduced in the latest Warframe Void Sisters of Parvos update and you can get it in the Granum Void. This special game mode allows you to farm certain items through its challenges on the Corpus Ship. To complete these, you will need to acquire Granum Crowns that let you enter the Granum Void. You can get these by defeating Treasurers. Our Spectral Debris – Warframe Granum Void Sisters of Parvos Update guide will tell you everything you need to know about all of these. 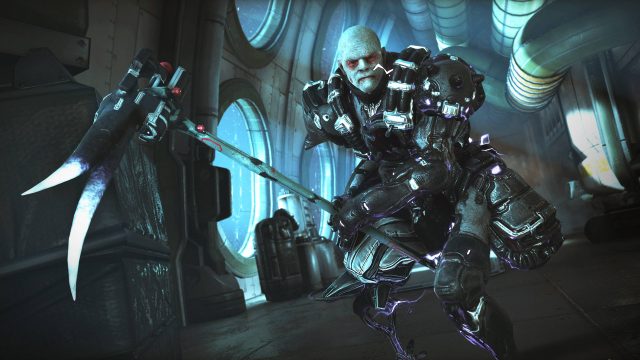 As we already mentioned, the Granum Void is a special game mode inside Warframe. It can only be unlocked after completing The Deadlock Protocol quest. To enter the Granum Void, you will also need Granum Crowns. We will explain how you can acquire these in the next section.

How to Get Granum Crowns in Warframe