Tom Clancy’s The Division is a series of shooting games that are set in an apocalyptic version of our own world. The games combine shooting elements with RPG-style experience progression, as well as various survival elements. Division definitely has its share of fans, so it came as no surprise when a mobile title spin-off, titled The Division Resurgence, was recently announced by Ubisoft. We are going to take a look at what the game is all about, its story, gameplay systems, as well as when the release date for The Division Resurgence is going to be. 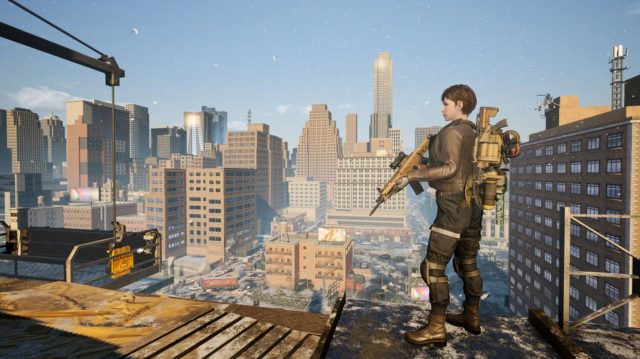 When is The Division Resurgence Coming Out

Currently, there is no confirmed release date for The Division Resurgence as of yet. However, according to Ubisoft it is “coming soon”. This probably means that we can expect to see it in the next several months. Adding further proof to this idea is the fact that you can also register for the Closed Alpha of the game. Since the Alphas that are open to the public like this are usually in a more or less feature-complete state, this lends additional credence to the game being out relatively soon. In any case, we are going to update this article with further info as soon as we learn more.

And in the meantime, we have written another guide that explains how you can sign up for the The Division Resurgence Alpha. The Alpha is available on both iOS as well as Android devices. As for the game itself, you can expect to see a big open world, playable in both solo and co-op. Naturally, Resurgence will also feature a brand-new storyline, new factions for the players to join (or fight against) and similar content. We are definitely going to cover this title, so stay tuned to GosuNoob for more upcoming The Division Resurgence news.

The latest interview with Executive Producer Fabrice Navrez unveils new enemies, factions, and the importance of this installment to the Division universe.

NEXT POSTSkull and Bones Crossplay & Cross-Platform