Confused about how Quick Time Events work in The Quarry? Don’t worry, we’ve got you covered! In terms of gameplay, Supermassive games are fairly simple. The two main components of their narrative-driven horror titles are dialogue choices and the so-called Quick Time Events (QTE). However, despite being a seemingly rather straightforward thing to do, a number of players are having problems understanding how to do Quick Time Events in The Quarry. In this guide, we explain how The Quarry QTE work both on console and PC. 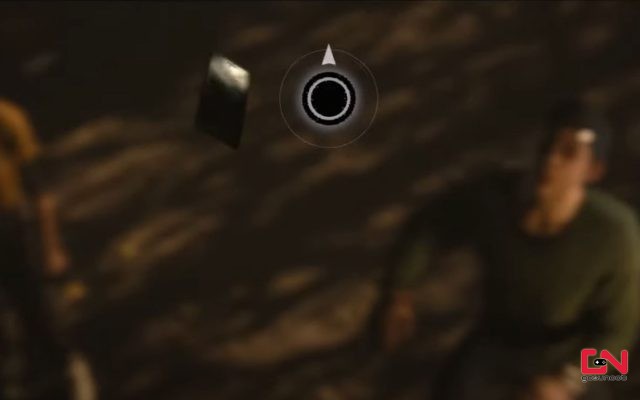 How to Do QTE in The Quarry

In case this is your first time playing a game with Quick Time Events, let’s first explain what they are. They are essentially one of the only “action” components in narrative games, which require players to press a button (or a series of buttons) in order to perform an action in the game. Players need to be “quick” and press the button immediately after an on-screen instruction/prompt appears.

So, how does it work in The Quarry? Well, pretty much like in any other game with Quick Time Events. The Quarry QTEs only require players to use the left analogue stick on the console (PlayStation or Xbox) or WASD buttons if you play with a mouse and keyboard. What has most PlayStation players confused is the fact that the visual instruction in-game looks like a circle.

But that’s not actually the “Circle” button, one of the four well-known PlayStation buttons. You only need to move your left analogue stick once an arrow appears and shows you the direction. Be quick and push the analogue immediately after you know the direction, you should not wait for the circles to come together. You will fail that QTE if you wait for them to match. With that said, that’s all you need to know about The Quarry QTE.

With more servers being available to players, there are people that want to know whether…