V Rising is a survival game in which you play as a newly-arisen Vampire. Though it has only just been released in Early Access a couple of days ago, it has already garnered a lot of positive attention and attracted a sizable number of players. Though, at this stage, the game still requires a constant internet connection in order to run. Because of this, an Offline mode has been one of the game’s most talked-about and requested features. But is it coming to the game, and if so – when? We are going to take a look at the V Rising Offline Mode and see if it has a release date yet or not. 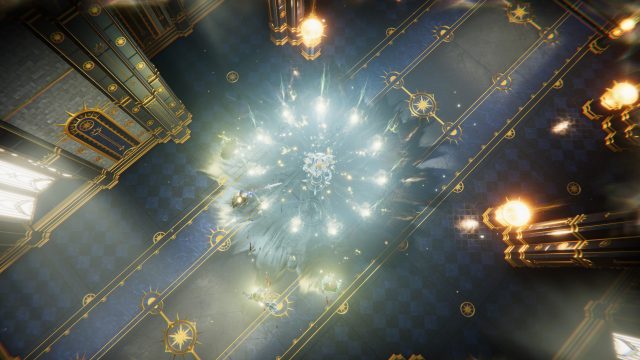 When is V Rising Offline Mode Coming Out

Currently, we still don’t know exactly when we can expect to be able to play V Rising offline. However, according to the developers, it seems like we won’t have to wait for too long until this is a reality. Here’s the direct quote from developer Stunlock Studios:

“Many players have been asking about the status of offline play, and the ability to play on a private server with absolutely no connection to the internet. Right now, the game doesn’t allow for this, but it’s fully our intention that it does. We’ve prioritized making this available as soon as possible. For those of you who can’t play now because of this due to inconsistent internet connections or something along those lines, we apologize for the inconvenience this will cause. It’s our estimation that offline play should be available some time in the next couple of days, but may be earlier. Thank you all for your interest in V Rising, and we look forward to even more of you joining with us in the hunt for blood!”

So, as you can see, they are hard at work and we can expect to see this offline mode feature very soon. We will update this guide with the exact Offline Mode release date as soon as we have more official info.