Vampire Survivors is a game where you can play as many different characters – with more being added all the time. This is a great thing, as it allows you to try out a lot of playstyles before you decide on the one that fits you the most. Of course, even taking that into account, some characters are simply better and more powerful than others. To help you choose the best one for you, we have decided to rank all of them in this Vampire Survivors Tier List. 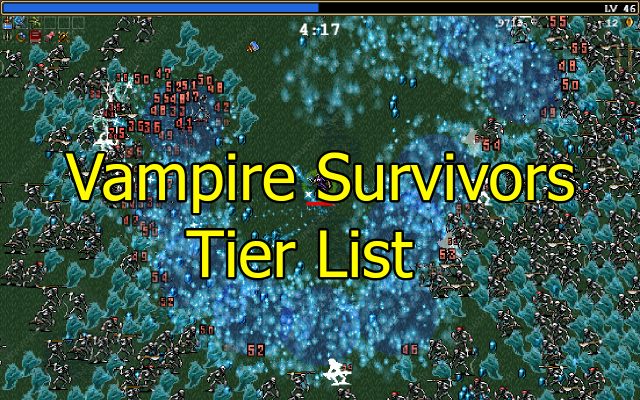 With several dozen Vampire Survivors characters in the game, it can be difficult to pick out a favorite. So while this Tier List is very subjective, we hope that it is going to give you some sort of idea about which characters are the most powerful (S Tier), and which ones are the weakest (C Tier). If you rate a character higher or lower than us, feel free to share your reasons for doing so in the comments below. Also, while some of these are available right from the start of the game, the majority of characters are going to need to be unlocked in some way during the course of the game. Since this isn’t the purpose of this guide, we’re not going to explain how to unlock all of them, only rank them according to power. And with said, let’s see the tier list itself: