Forspoken is the latest open-world action-adventure game from developer Square Enix. In it, you take on the role of Frey, a young woman that has been transported to a strange new land, where she has to learn how to use her new powers. The game is set to launch on PlayStation and Steam on January 24th, 2023. Of course, Xbox players are wondering when is Forspoken coming to their favorite console, as well as on Game Pass. Is it even going to be released there? Well, that’s what we’re here to find out, so read on if to learn everything you need to know about Forspoken’s release status on Xbox. 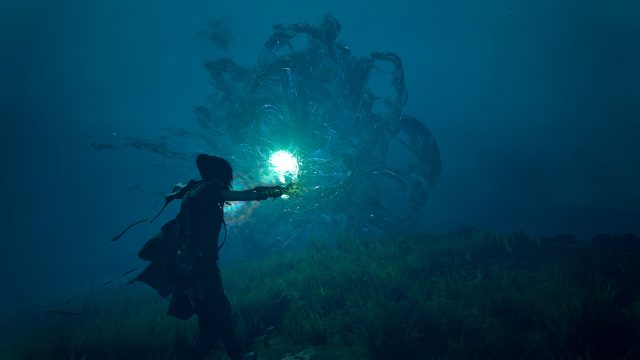 When is Forspoken Coming to Xbox and Game Pass

Is Forspoken Coming to Xbox and Game Pass

Currently, Forspoken is not on Xbox and Game Pass. As to when it is coming, this is hard to say for several reasons. To begin with, you have to understand that Forspoken is a PS and PC exclusive. Because of this, it is going to remain so for a minimum of two years. What this means is that we won’t be able to enjoy Forspoken on Xbox and GP before January 24, 2025, at the absolute earliest.

Of course, this doesn’t mean that this date has been confirmed by the devs in any way. Only that we definitely won’t be seeing Forspoken on Xbox before then, but quite possibly even after. The eventual release on this console probably depends on whether or not the game is successful enough, critically and sales-wise. If it sells a large number of copies and fans and critics have found it a good experience, then the odds of it coming to Xbox go way up. Of course, we won’t know if that is the case or not probably for a long time.