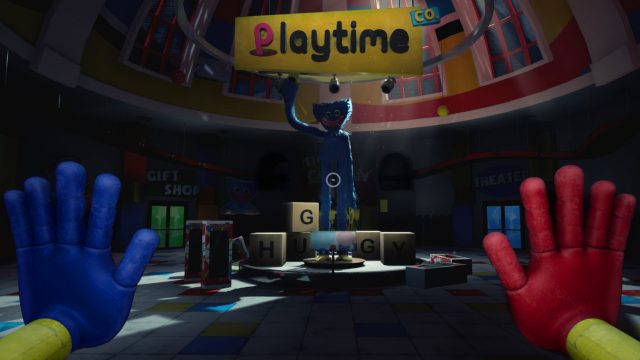 While we still don’t know the exact date when Poppy Playtime Chapter 3 is going to be released, we do know the approximate time of release. According to the developers, Chapter 3 is aiming for an “Early 2023” release. Though we cannot be sure, this probably means that we will be able to play it sometime in Q1 2023. Of course, we should always take such estimates with a healthy dose of skepticism. After all, delays happen all the time in the video game industry, so we shouldn’t be too surprised if the game’s release date comes in Q2, or even later that year. In any case, if everything goes according to the developers’ plan, we can expect to see Chapter 3 at the beginning of next year.

How Many Chapters Are in Poppy Playtime

Currently, there are two playable chapters in Poppy Playtime. The first chapter, titled “A Tight Squeeze” was released in October 2021, and Poppy Playtime Chapter 2: “Fly in a Web” on May 5th, 2022. You can get the first chapter free on Steam, while Ch 2 is $9.99. We still don’t know what Chapter 3 is going to be called. Since Ch 2 was three times bigger than Ch 1, we can expect that Ch 3 is going to be even larger. The episodic release nature of the game seems to be a winning formula for this game, so we can probably expect to see more Poppy Playtime Chapters in the future.

NEXT POSTReroll in Dislyte, How to Reroll