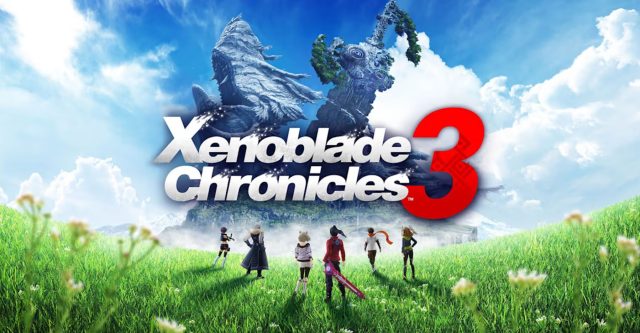 When Does Xenoblade Chronicles 3 Come Out

Xenoblade Chronicles 3 is scheduled to come out on Friday, July 29th, 2022. We still don’t know the exact release time, and we will update this article as soon as we find out more. Of course, like all the past Xenoblade Chronicles titles, it is also a Nintendo exclusive, which means that you will only be able to play it on the Nintendo Switch. The base edition of the game costs $59.99, and you can already pre-order it. There is also a Xenoblade Chronicles 3 Expansion Pass, that you can get for an additional $29.99. Of course, it goes without saying that you will need the base game in order to play this extra DLC content – when it gets released later on.

A Special Edition of the game was also available for $119.99, and it included goodies such as a hardcover art book, a SteelBook game case, and more, but it is currently sold out. The aforementioned Season Pass content is going to kick off with the release of the game, where you will be able to get additional items and outfits for certain characters if you have bought it. This is only the first of four planned expansions, that add content ranging from cosmetics, all the way to entirely new story elements and even characters to the game.