Witcher spin-off card game GWENT now has its official Season 1 World Champion. Benjamin ‘Kolemoen’ Pfannstiel is the winner of the GWENT World Masters Season 1. The finals were held 05-06.06.2021 at 4pm CEST. The finals were broadcast live on Twitch, and they saw the top eight best GWENT players face off against each other in a series of epic matches. The total prize pool was $250.000. If you wish to see all the matches which were played in this final series, you can do so on CD Projekt RED’s official Twitch channel. Also, you can see more GWENT World Masters details on the official website. 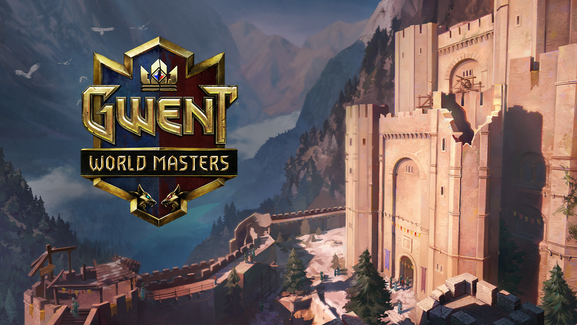 Who Is The GWENT Season 1 World Champion

Benjamin ‘Kolemoen’ Pfannstiel hails from Germany, and he battled all the way through the Quarterfinals, Semifinals, to reach the Grand Final itself. Here are all the players that have taken part in the finals, their positions, as well as how much they earned:

CD Projekt Red thanked all the participants, as well as all the people watching live. The second GWENT Open tournament of the season is scheduled to take place on July 3rd & 4th 2021 at 2PM CEST. Players that want to support the official GWENT competitive scene can purchase the The Year of the Great Oak Bundle. 30% of the proceedings of this bundle will go towards the prize pool for the upcoming GWENT World Masters tournament. GWENT has recently had a new expansion set – the Price of Power – announced (you can read more about it here). This expansion set promises new cards, gameplay mechanics, and abilities.