Gwent: The Witcher Card Game closed Beta has been live for a few weeks now. Players have had the chance to test out the game and report any problems they encounter, and now it’s time for the first Gwent patch.
▼Article Continues Below▼
In this article we’ll show you all the changes in the first patch for Gwent closed Beta. 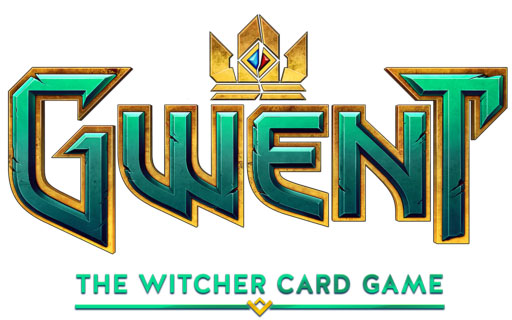 The Gwent closed Beta has had its share of problems. This is to be expected, after all, that’s what closed Beta testing is for. CD Projekt Red’s Gwent team has had excellent communication with the community. They encouraged players to report any and all problems they encounter. Now, Team Gwent is ready to release the first big patch (0.8.16) for the game for PC and Xbox One. The changelog for patch 0.8.16 is long, and it really shows dedication to making Gwent a perfect game.

The patch will fix many technical issues and lend a new layer of polish to the game. However, the most interesting aspects are changes to the gameplay. For example, Leader cards rarity will now be Epic instead of Legendary. This will allow players to get these cards in kegs more often and craft them for less Scrap. This will certainly encourage experimentation and give a lot of flavor to the game.

All the major game-winning strategies in the meta have been nerfed. The Monsters passive ability will no longer keep gold cards on the board. This means that the strong gold cards + pass strategy is now moot. Monsters players will have to use non-gold cards for that, making them more vulnerable. Weather effects will no longer reset buffs. The Eredin unit card will be Silver, making it vulnerable, but also buffable, and it can remain on the board.

The infamous Northern Realms Reinforced Trebuchet will do less damage to the opponent and they don’t buff each other any more. Philippa Eilhart is now a 12 power disloyal card that doesn’t affect Gold cards, making it a far riskier play than before. Dimeritium Bomb now resets Gold cards, making the buff + copy + Promote strategy much riskier.

Skellige Tordarroch Shieldsmith units get more base strength, but their buff will be halved. The Queensguard + Cerys combo got a bit of a buff, in that the bonuses Cerys gets from the guards will now buff her base strength.

Scoia’tael’s special cards spam tactic is getting a nerf as well. Elven Mercenary and Nature’s Gift won’t work on Golden cards anymore. Hawker Support will no longer get buffed when you destroy him with Scorch or Epidemic.

These are just the changes I found the most interesting. Check out the full list of changes in patch 0.8.16 below.