Just Cause 3 has launched and not without its fair share of problems. Users across all platforms are reporting poor performance, bugs and glitches that make the game unplayable. Some of them can be fixed by tweaking some options, while other require waiting for the developers to patch the game. This guide will show you a list of known errors & problems in Just Cause 3 and how to avoid or fix them. 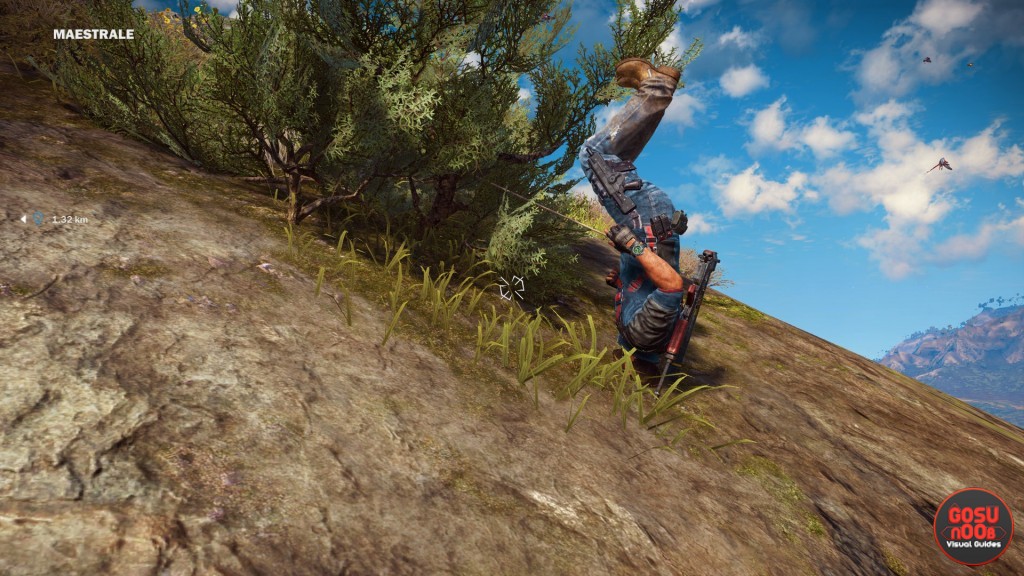 If you’re having problem activating your Day One Edition code on Playstation, you should probably just wait for a bit. The game is releasing at different times in different areas, so it’s probably just not live on PSN yet. You could try activating it using the PSN website instead of the console application.

Low Framerate on PS4 and Xbox One

Many people are having problems with the framerate on consoles. The developers are aware of the problem and are working on a solution as we speak.

If you’re experiencing poor performance with the PC version of the game, you should disable Vsync before doing anything else. Once the game is running, open the Task Manager and set its priority to High.

If you’re using an Nvidia graphics card, take a look at this guide for a clue about which settings you can tweak for better results.

If you’re using AMD, you can try rolling back your drivers, or installing the Crimson beta version.

Some AMD users are reporting issues with stuttering. There’s a simple workaround to help with this problem:Stuttering can sometimes also be caused by the game trying to connect to the servers all the time – start Steam in offline mode to avoid this.

Just Cause 3 Crashes on PC

If you’re experiencing crashes with the PC version of the game, there’s several things you could try:We’re going to update this guide with new problems and solutions as time goes by.

NEXT POSTWhere to find Mile High Club wreck | Just Cause 3