Cartoon-like games, or rather, toys-like games in this case, surely have the kids interested, but there is something about the new sequel of the LEGO Batman franchise that makes you want to play it, regardless of your age. It seems that Warner Bros has found the right balance between making a game too serious and too cartoon-like these days. You might think to put your kids’ to bed earlier, since daddy has to play some LEGO Batman 3: Beyond Gotham. 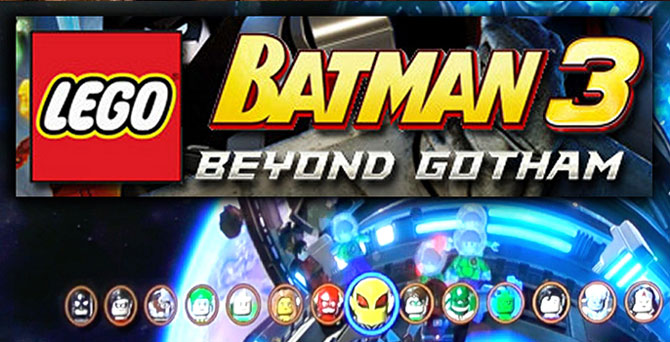 Recently there’s been a video portraying the “Europe Against It” level. Batman, Superman & Wonder Woman are trying to save the world from Braniac who is attacking London, Paris & Pisa with his shrinking and supersizing rays.

The Batman large variety of suits are featured throughout the video, and I have to admit myself I had a laugh as soon as I saw Batman walking in a scuba suit. Besides this one, there are Power, Sensor, Electricity, Sonar, Arctic and Space Power. The Suits are used to solve puzzles on different levels, as you can see in the video below: