Detroit Steel is a mechanical suit of armor and a character in Lego Marvel’s Avengers. He looks like a giant robot painted with the colors of the American flag. Sentry is another great hero – he has cool abilities like mind control and telekinesis. They can both be unlocked by finding tokens during missions. This guide will show you how to unlock Sentry & Detroit Steel in Lego Avengers. 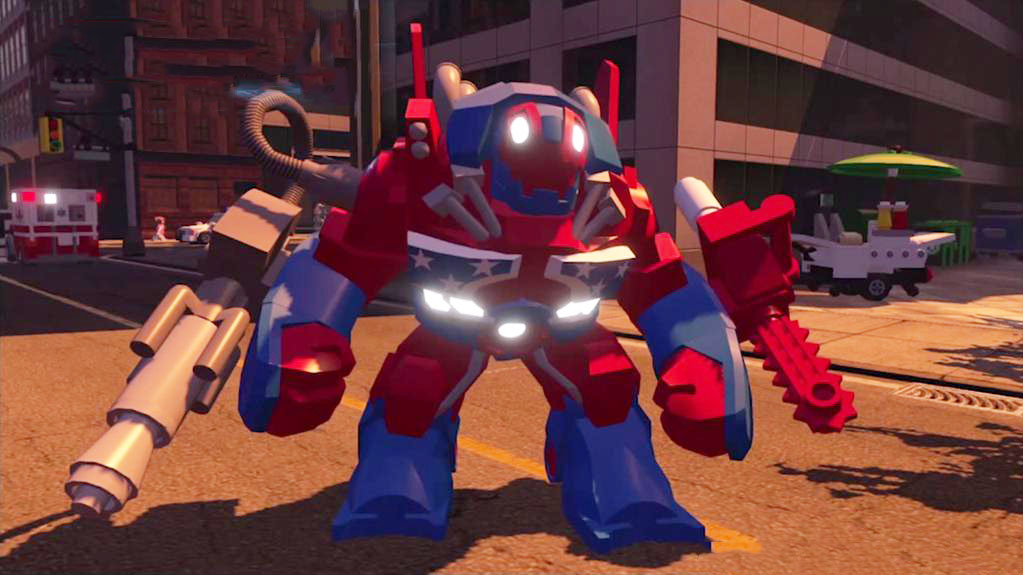 Detroit Steel can be found in part B of Mission 6: Avengers Assemble. Right after you start the second part, go to the building on your right. You’ll see a pile of rubble in front of the entrance. Use a super strong character (Hulk and Thor are good for this) to destroy it, and you’ll find the token behind it. It’ll cost you 350,000 studs.

Sentry’s token is hidden in part A of Mission 1: Struck Off The List. When you reach the laser gate, go to the right corner. You’ll see a Hydra console – smash it, then electrocute it (Thor or Black Widow can do this). This will open the door and let you grab the token. After that, you’ll be able to purchase Sentry for 500,000 studs.