The Lost Ark April update was supposed to launch on April 21st and bring an abundance of new content. Unfortunately, unforeseen circumstances have prompted Smilegate to delay the update. Why are the new class Glaivier and the South Vern continent delayed? Read on to find out the reasons behind the delay, as well as the new release date for the April Update. 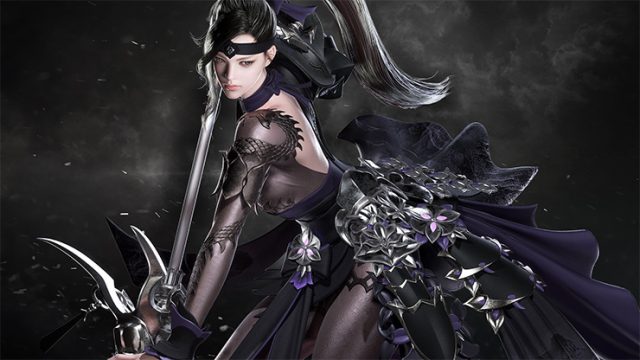 UPDATE: The issues have now been resolved. The new class Glaivier and the South Vern continent will be released as planned on April 21st.

The next Lost Ark monthly update was supposed to deliver the biggest content drop since the launch of the game. The April Update includes a brand new Martial Artist advanced class, Glaivier, and a whole new continent for players to explore – South Vern. The community was beyond excited when they finally learned the official release date – April 21st 2022. Alas, things weren’t going as smoothly as expected, and that has resulted in the postponement of the update.

Apparently, the QA team has encountered some “critical issues” while performing final testing of the new update. These issues were big enough to require a delay until developers resolve them.

We know this comes as a disappointment, as we’re excited for both South Vern and the Glavier to arrive in Arkesia,” reads the official forum post. “We appreciate your patience and understanding as we work to resolve these issues and release the April Update.”

At the time of writing, Smilegate hasn’t revealed a new release date. Thus, we don’t know when can we expect April Update to be released. The length of this delay depends entirely on the seriousness of the issues, and how much time will take for developers to solve them. Our estimation is that the update will not release this week, rather it will be pushed for the next Thursday. As soon as developers provide more information regarding the new release date for the Lost Ark April Update, we will update this article.