Is it worth buying Premium or Super Premium Ark Pass? Lost Ark’s version of the battle pass system has finally arrived in the MMO with the April update. Some previous leaks and speculation based on the Korean version have raised some concerns about overpricing, but now we finally have all the details. Now, when we have the whole picture, let’s find an answer to the question – should you buy a Super Premium Ark Pass? 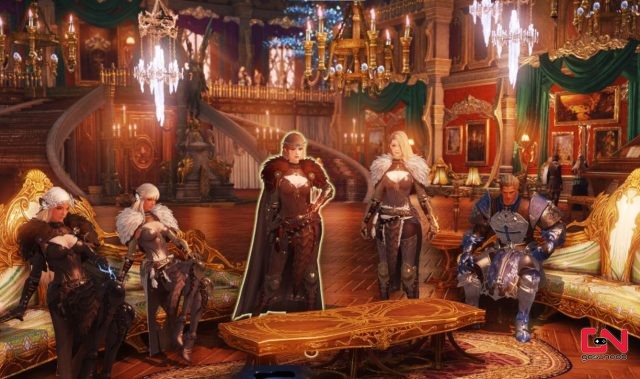 Is Ark Pass Premium Worth it in Lost Ark?

As you are probably aware by now, there are three tiers of Ark Pass. The one that is free is, well, free. You’ll receive those rewards without paying a dime. But, let’s see the pricing for the other two tiers.

Let’s put aside the fact that you are actually forced to spend more than what each tier actually costs, and see what both tiers offer. If you generally plan to spend money on Lost Ark, then the premium tier is a no-brainer. It offers a lot of value for what you are paying and players will get their money’s worth. You receive a whole slew of useful rewards on top of free rewards. Just based on ROI, it’s simply much better to put your money into the Premium tier compared to anything else.

When it comes to the Super Premium tier, the answer here is also rather simple. Do you like the Noble Banquet skin collection? If yes, then you’ll get it at a significant discount if you buy it via the Premium Ark Pass instead of buying it directly from the shop individually. And on top of it, you’ll receive the Noble Banquet Wallpaper and some legendary rapport chests!

NEXT POSTLego Star Wars: The Skywalker Saga Review – One with the Force