Many quests in Lost Ark have multiple phases and will have players travelling around and talking with several NPCs. One such quest is Lingering Wind. This quest will task players to ask around concerning Shana’s whereabouts. And as a part of the quest, we will need to ask Nagi where Shana went. But where is Nagi? Players are reporting problems finding her or even if they do find her, some players can not talk with her, which appears to be a bug. Here’s where to find Nagi in the Lingering Wind Lost Ark quest. 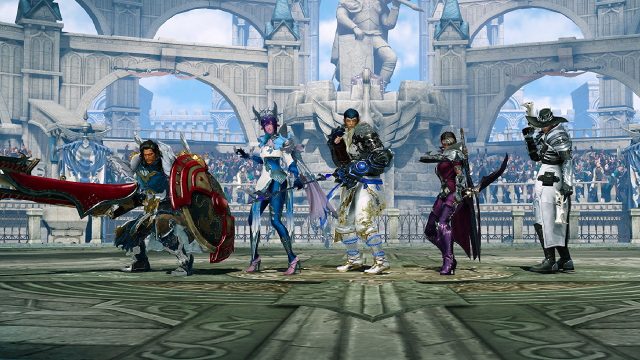 Normally, as a part of the Lingering Wind quest in Lost Ark, as one of the first steps, you would go to Nia Village and talk with Nagi. But what if Nagi is not there? Well, this has to do with the fact that Nagi as a character is involved in several other quests. This can sometimes create conflicts as different quests require her to be at different locations. So, if you have some rapport quest open with her, that’s most likely the reason why you can not find her for the Lingering Wind quest.

The same goes if you do find her, but can not talk with her. You’ll need to finish other quests related to her first. This is especially the case if you have the Strange Symptoms quest in progress, the one where you use the Whistle emote. You’ll need to complete this whole questline in order for Nagi to return to her usual position in Nia Village. Once you have no other open quests with her which might move her to another position, you’ll be able to find her at her usual place and talk with her about Shana.