Mafia 3 is an open world action game that lets players build their own criminal empires on the streets of a fictional city. A question which naturally comes to mind is whether it will have a multiplayer mode, or give us a chance to play coop with friends. After all, it’s what we’ve come to expect from this kind of game. Read on to find out will Mafia 3 have multiplayer. 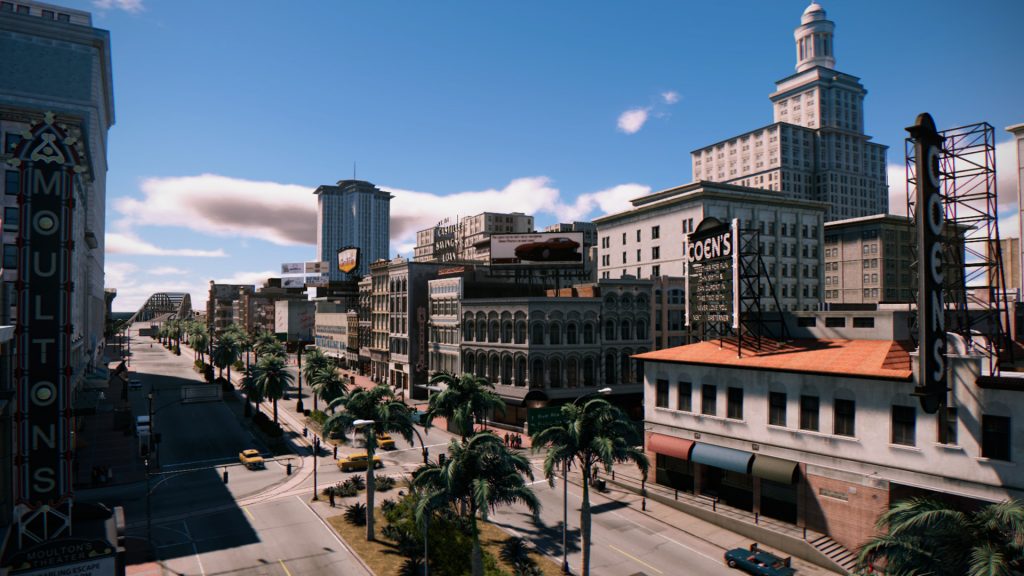 The short answer is: No, it won’t.

The official spiel is the game is going to be strictly singleplayer, because the developers wanted to focus on developing one character, on telling his story. During an interview with GameReactor, Haden Blackman said:

We’re very focused on building up Lincoln as a character, so the game is really an unabashed single-player game. There is no multiplayer. But that’s really because we wanted to focus on putting you in this role of Lincoln, really develop him as a character, really nailing the cover-based shooting, the physics-based driving model. I love multiplayer games, but being able to play a game that’s a very curated story that I’m helping to craft along the way, those are my favourite types of games, so that’s what we’re building.

This doesn’t mean multiplayer is off the table – the game might get a multiplayer update after launch, like another big open-world action franchise did. It might depend on the sales numbers. It might depend on how vocal the fans are. It also might never happen. Officially, it’s as singleplayer as can be. But we can still hope. Just keep in mind what your purchase entails – a sprawling singleplayer campaign in a big city – no more, no less.

Mafia 3 is going to launch on October 7th, on Playstation 4, Xbox One and PC. If you preorder it, you’ll get the Family Kick-Back pack, with some fancy extra weapons and vehicles.

NEXT POSTMafia 3 – Everything We Know So Far