Being the (un)official leader of the Guardians of the Galaxy, Star-Lord is the character you will spend the most time directly controlling in the game. While not the most iconic character in the team (that would be Groot), he is the most relatable, and his “powers” (i.e. – a pair of guns) and abilities are the most straightforward to use. In fact, since you will spend the majority of GotG in his jet-powered boots, you will need to master his abilities and the abilities of the entire team if you want to complete the game. And our How to Use Star Lord’s Abilities in Guardians of the Galaxy guide will show you how to do just that. 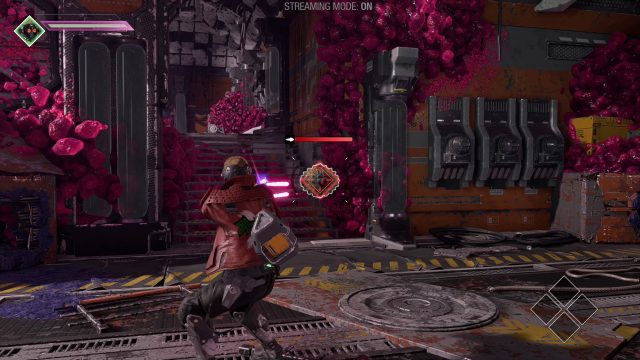 To be able to use Star-Lord’s Fan the Hammer ability in Marvel’s Guardians of the Galaxy, you have to hold L1/LT and then press the left stick. This will bring up his ability menu where you can select this ability. The Fan the Hammer ability activates rapid blaster fire from his twin blasters that deals Heavy Damage. It costs 2 points, and has the following stats: Target 2, Stagger 0, Damage 3, and Cooldown 1.

How to Activate Guardians’ Abilities

Besides using Star-Lord’s abilities, you will also have to make use of the special abilities of the rest of the Guardians. To select the character you want, press L1, then you will get the option to choose which Guardian and their power to use. Every Guardian has a specific role in combat and their abilities reflect that. Rocket specializes in AoE damage, and his Gravistack Grenade reflects that. Gamora is a nimble character that is lethal with a blade. Her Shadow Strike can be directed at multiple enemies, or at a single enemy to deal massive damage to it alone. Groot can immobilize enemies with his Uproot power. Finally, Drax’s Katathian Charge can stun enemies, and is the perfect counter to large foes you otherwise would have struggled to damage.

NEXT POSTShiki Taishou Pet Genshin Impact – How to Get Shiki Koshou