Excitement surrounding the new Mass Effect game is slowly rising. So far, fans have only been drop-fed scarce information. Now, we finally have the first gameplay trailer for Mass Effect: Andromeda. Let’s take a look at what we have in the Mass Effect Andromeda First Gameplay Trailer. 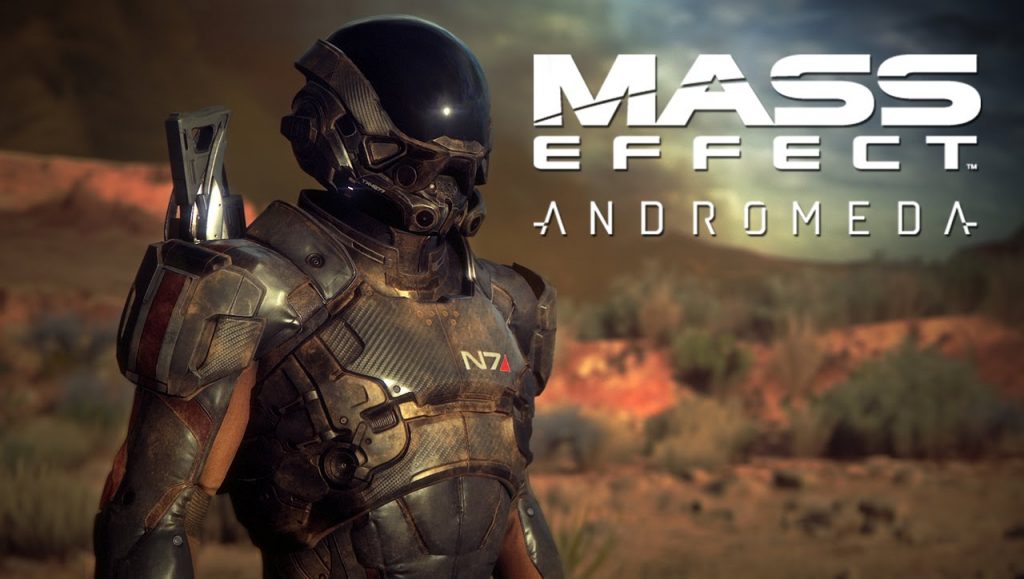 Fans of the Mass Effect series have been clamoring for a closer look at the next game in the franchise. Developer BioWare promised that the first gameplay trailer for their action RPG would air during The Game Awards 2016. And boy, did they deliver. You can check out the full trailer below.


The trailer showcases some truly beautiful and colorful environments. Some of them are welcoming, some barren, and some downright terrifyingly dangerous. We will have a whole galaxy of various planets to explore and interact with the inhabitants however we want. Our role is that of the Pathfinder, whose mission is to find a new home for humanity. According to the video, every planet will have its own story for the players to explore whichever way they pleases. Since resources are scarce, there will be many conflicts for them. We’ll be able to make allies and enemies.

The video shows us some kind of conflict revolving around Ven Terev. Then, it shows us some gameplay, and it looks awesome. We see a scanner, and take a closer look at the Nomad, a six-wheel dune buggy. They also show us some combat footage and gadgets at our disposal. There’s a wrist-mounted shield generator, a jetpack, a Blink power, aliens, battle robots, and tons more.

Other than the ship and the Nomad, everything else we’ll have to steal, find, or craft, as the video says. Then we see some more footage of planets and their hostile wildlife.

At the end of this, we want it to feel like a story has [been] completed. Yes, for the universe, there’s much more you could explore, and we want to tease that, but it feels like its own story.

After Mass Effect 3, this would be my priority as well. He also added:

Mass Effect: Andromeda should come out in early 2017 for the PC, Xbox One and PlayStation 4. It’s really difficult to not be excited by what this game has to offer.