Loyalty missions return in Mass Effect: Andromeda. This is something that will not only please Mass Effect 2 players, but also the others, the ones who like to explore the depth of the each character’s story.
▼Article Continues Below▼ 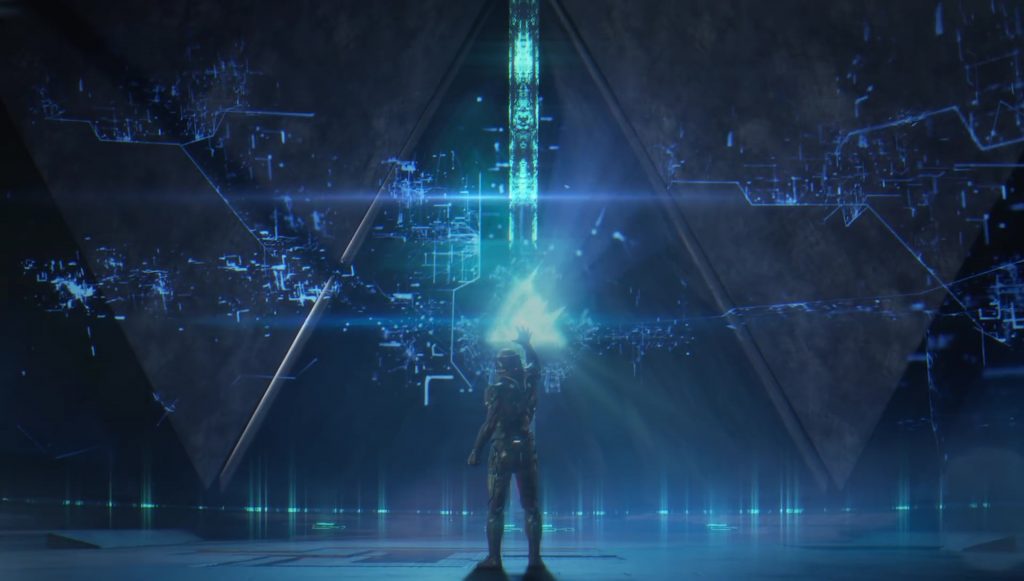 Mass Effect 2 Loyalty missions were there to give an additional insight into the each squad member. They had a deeper story impact as well. Completing them, you unlocked the character’s fourth special ability, alternate outfit, and it also had an effect on the end game mission. There were ten loyalty missions.

I loved the loyalty missions. As a writer, one of the things I loved was the freedom to say ‘I know this character is coming along,’ so they can carry a lot of the narrative. That made my job easier, but it also made it more fun, because I could tell a more specific story in one of those missions.

Loyalty Missions in Mass Effect: Andromeda will not have the impact they had in Mass Effect 2. Completing them, you finish a part of the character’s information puzzle, but this is where it stops. You don’t even have to do them right away, either. You can finish the main campaign and return to them afterwards. This was also revealed by the creative director.

Other than the Loyalty missions, you can expect more of the side activities. Many of them are exploration activities. You can also expect to be sucked into solving the mystery surrounding the Ryder family and more.

If you haven’t already, check out the Join the Andromeda Initiative Trailer showed on the 1st of November 2016.

NEXT POSTHow To Decorate Ship | Dishonored 2