The Dreadful Whale is the name of the ship where our main protagonists will reside during the course of the game. This ship will represent the central hub for the player, and every time a mission is finished, players will go back there, as it will represent some sort of safe haven for Corvo and Emily.
▼Article Continues Below▼
You will be able to customize it a little. In this guide, we’re going to show you how to decorate ship in Dishonored 2. 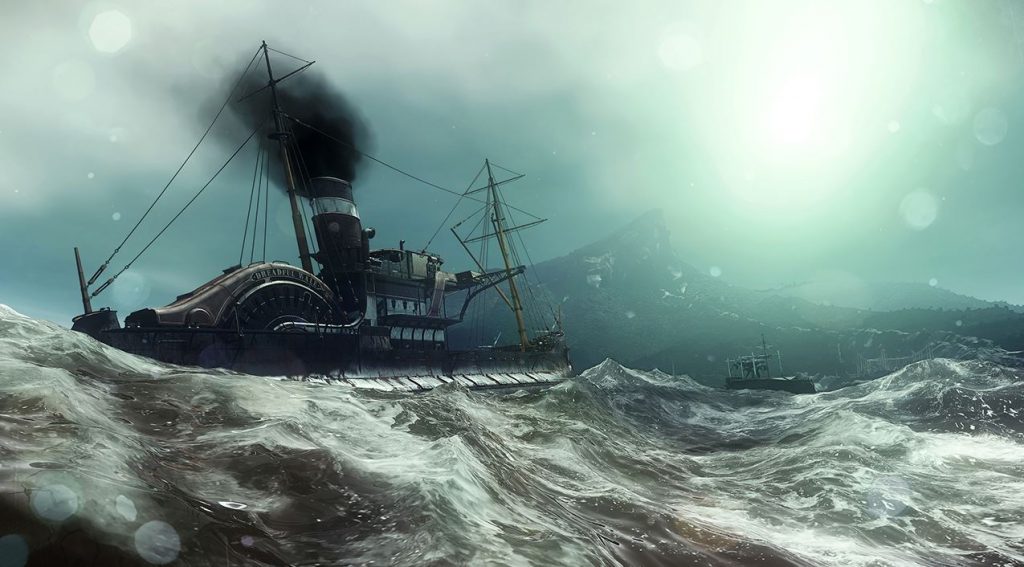 Megan Foster is the captain of the ship. She is living on the sea, working as a smuggler, as she fled from Dunwall many years ago, and decided that Karnaca will be the closest city that she can call home. Megan is voiced by American actress Rosario Dawson.

Before the player sets out on a mission, in general you will have a conversation with her discussing the type of the approach to Karnaca city. Corvo will put on his mask like in the first game, while Emily will hide her face with a scarf.

Players will have their own quarters on the boat, and while you can walk around freely around the ship, the cabin will be the place where you will sense the biggest changes as you progress through the game. Some of the items that you find while playing the missions, you will bring back with you onto the boat. You’ll be able to use them to customize the look of your cabin. We don’t how much freedom we’ll have when decorating, at this point.

Depending on your style of play and the choices you make in the game, the cabin will be decorated in different ways. Other characters will also have their own quarters, and you will have the chance to meet some people that you know from the first game.

This trophy is unlocked once you’ve collected all of the decorative objects for the Dreadful Whale. So, while you are playing, keep an eye out for secretes, paintings, and other hidden treasure that you can bring back with you onto the ship.

NEXT POSTBonecharms – How to craft them | Dishonored 2