Bioware are going to conduct a multiplayer beta test of Mass Effect Andromeda, according to one of the team members. There’s no word on when it’s going to happen, but only console players will be able to take part, and participants will be hand picked.
▼Article Continues Below▼
Thankfully, you can already apply. 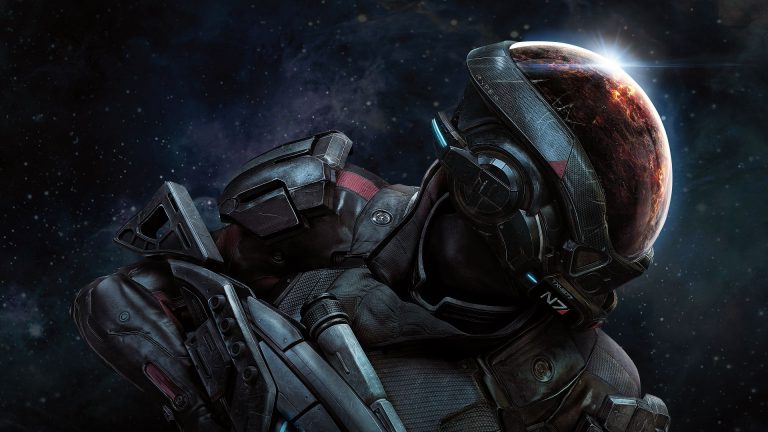 A tweet from Bioware producer Fernando Melo was what broke the news. He shared a link to a site where players can sign up for the beta. In a couple of Twitter conversations with concerned fans, he explained the beta won’t be coming to PC, since they need to focus on consoles for certification purposes. This might also mean that a PC beta will eventually happen, at a later date, but there’s no word on that yet.

He also revealed the multiplayer won’t be tied into the singleplayer campaign, like it was in the last game. How’s that for exciting N7 Day announcements?

The previous game had a multiplayer mode that influenced the story to an extent, which many players objected to. The reasons were many – not being good at it, not wanting to play with others, not having a steady internet connection or having a data plan. This time around, things are going to be different.

Mass Effect Andromeda is scheduled to launch at some point during spring 2017, and you won’t be required to play the previous three games in order to “get it”. Although it takes place in the same universe, it’s not directly tied to the first trilogy.

It will be coming to Playstation 4, Xbox One and PC. The preorders are already up, even though we know literally nothing about the game, but hey – that’s how things work, I guess. You can also splurge on a couple of fancy collector’s editions, if you’re into that kind of thing.