Mass Effect Andromeda, like every other game in the series, will feature a ship that will serve as a hub. It’s a place to call home in between questing. However, unlike before, there will be no ship loading screens in the upcoming game. 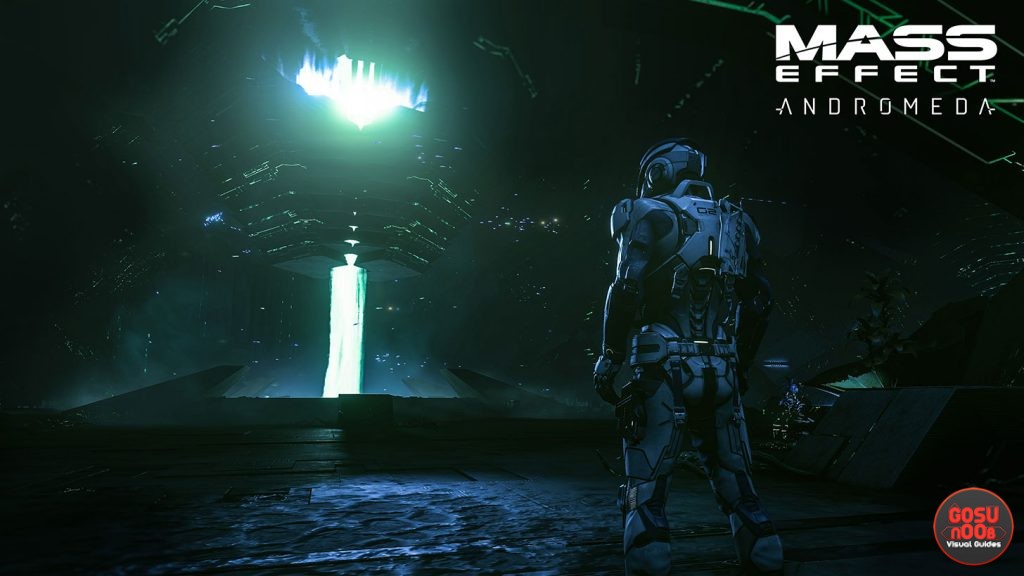 Andromeda is the fourth installation in the Mass Effect franchise. Chronologically, it takes place right after the events of the second game, but won’t acknowledge the famous choice from ME 3. Instead, it seems to be a fresh start to the franchise, in a completely different galaxy. Information about the game has been pretty sparse. BioWare, the developers of the game, have been spoon-feeding fans little tidbits through cleverly-crafted trailers. Most of the stuff we know so far is largely through speculation and small leaks.

The newest bit of knowledge we have is about the ship we’ll be using as a hub. The name of the ship is Tempest. A lot of it will, of course, resemble the Normandy. This will serve to give players a feeling of familiarity in this new environment. However, there’ll be one notable change from the original trilogy: The Tempest won’t have any loading times. The previous games in the series utilized clever techniques to mask the loading times. In Mass Effect 1, we had the slowest elevator ever. In part 3, we had the security grid in which we had to stand. It seems there’ll be no more of that. instead, you’ll be able to move around the Tempest freely.

There are a few other little nuggets of knowledge we have. We know that players will be able to customize their personal quarters on board. We also know that the pilot is a salarian. There’ll be a holographic interface in the ship’s galley that will allow you to modify your inventory points. There’ll also be windows, and you’ll have the chance to see whatever celestial body you’re currently orbiting. The ship is smaller than the Normandy, which probably means more close interaction with the crew.

Bioware promises that we’ll see the first legit look at the gameplay of Mass Effect Andromeda on December 1st, at the Game Awards.