If there is one thing that the Monster Hunter franchise is known for – except the vicious giant monsters, that is – it’s the deadly weapons you can employ to fight them. Because of that, knowing which weapons are the best in MHR is the key to victory. Though, as there are many weapon categories, you may be wondering how to choose the best ones. Well, in this Monster Hunter Rise Weapon Tier List, we’re going to rank the best weapons in the game according to their power and utility. This will save you the time you would have needed to spend to try each one out yourselves. 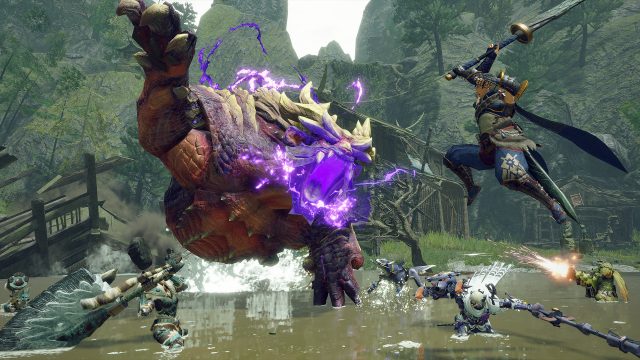 A couple of things we need to note first before we get into the rankings. First off, while this list takes things such as speed, DPS, availability, and so on into account, at the end of the day, it is still a purely subjective ranking. As such, you may not have the same views or experience with the game as us, and might prefer a particular weapon group over another. This is perfectly understandable. After all, we play video games primarily to have fun, and if you enjoy one weapon over another, you should probably stick with it. Also, whichever weapon you choose, you will be able to play the game and defeat your foes regardless of which tier the weapon falls under. And with that said, let’s see the rankings, starting with S tier (the most powerful), and working our way down to B Tier (the least powerful):