Twisted Remains is a rare material you need to craft new weapons and armor in Monster Hunter Rise. It is found in the first map of the game Shrine Ruins. It is found in Bonepiles around the map and it will take a few farming runs to gather enough to craft everything you want. To be able to see all the bonepile locations in Shrine Ruins you’ll have to reveal the whole map. In case you just want to have access to the map of Twisted Remain Locations in Monster Hunter Rise look no further. 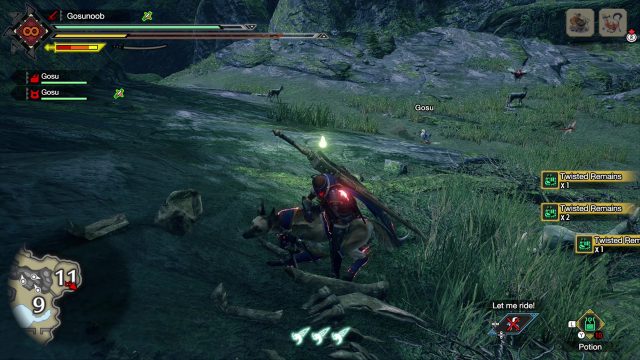 Twisted Remains are harvested from Bonepiles along with some other important crafting materials. Most nodes are located in the central part of Shrine Ruins. Don’t get discouraged if you don’t find them there because you have to reach high up places. Use your palamute to climb up walls and then wiredash when no other option remains to reach the tops of rock ridges. You’ll get a chance to collect some Monster Bone S along the way so it is a worthy farming route. Here’s a map of all Bonepiles that can contain Twisted Remains in MH Rise. 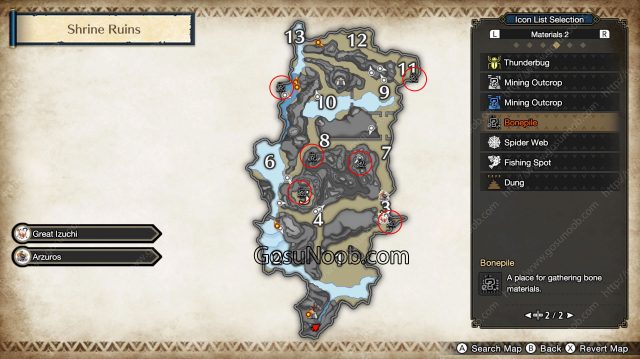