Sunbreak is a new DLC expansion for MHR. Of course, just like any expansion, it adds a whole lot of new stuff into the game. Things such as a brand new island to explore, characters to interact with, as well as new armor, weapons, and abilities to use against ever more powerful monsters. One of these additions are the Switch Skills. Using the Switch Skill Swap, you can, you guessed it, swap between different weapon skills. This is a very useful ability to have, but to use it, you will first need to unlock Switch Skills in Monster Hunter Rise Sunbreak. Here’s how. 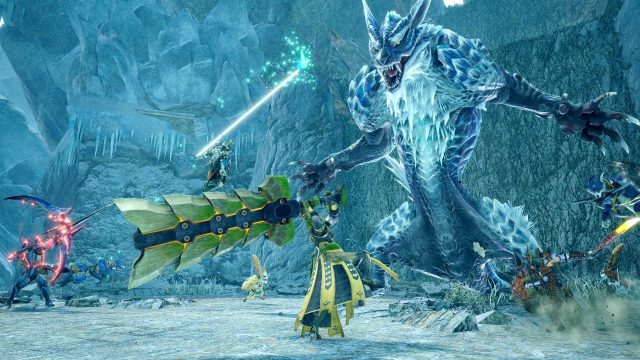 How to Unlock Switch Skills in Monster Hunter Rise Sunbreak

Once you start Sunbreak, look for Master Utsushi at the Elgado Outpost. This is where you will then be able to unlock the Switch Skill Swap. However, note that you won’t have all skills immediately, and that you will need to first reach Master Rank 4 to get all weapon skills. Here’s the list of all weapons, their basic skill, and the Switch Skill: