After being released on the Nintendo Switch last year, Monster Hunter Rise is now also available on the PC. If you’ve played other Monster Hunter games, then you already know the gampelay formula for MHR as well – your job is to hunt and take down giant monsters. But what you may not be as familiar with is the way that singleplayer and multiplayer function in MHR. The Quests in MHR are divided into two types – Village Quests and Hub Quests. Both of these can be played in single-player, but only one of them in multiplayer. To help you understand this system, our Monster Hunter Rise Village Quest Multiplayer Explained guide is here to shed some light on how these work. 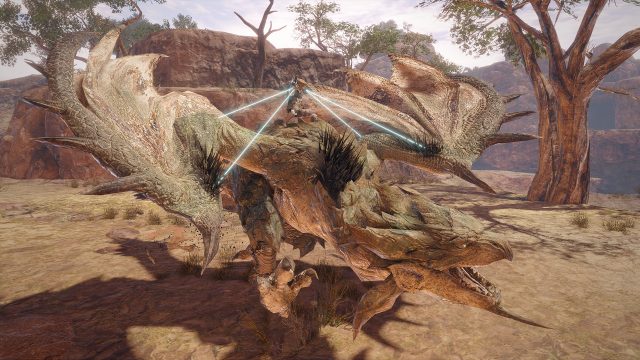 Which Quests Can You Do in Monster Hunter Rise Multiplayer

How to Start Multiplayer in Monster Hunter Rise

While you will begin MHR in single-player, starting multiplayer isn’t too difficult. The first thing you need to do is to speak with Senri the Mailman. He’s next to Hinoa, who gives you Village Quests. Talk to Senri and then select “Play Online” and after that “Create Lobby“. There are a number of options you can set up here, such as enabling a Passcode. Otherwise, anyone will be able to join your game. Finally, send your Lobby ID and Passcode (if you have one enabled, that is) to friends that you want to play with.