Looking for all NBA 2K23 Music Trivia answers in MyCareer NBA 2K23? NBA 2K23 is now out and fans are slowly grinding through the MyCareer story. One of the major story questlines in MyCareer has players interacting with the legendary J. Cole in order to win the hearts of the Music District. Once you finish that storyline, if you still want to have some nice musical side quests, you’ll be glad to hear that Music Trivia daily is back in NBA 2K23 MyCareer. However, if you are not particularly versatile when it comes to music knowledge, don’t worry. In this guide, we have all the NBA 2K23 Erick’s Vinyl answers. 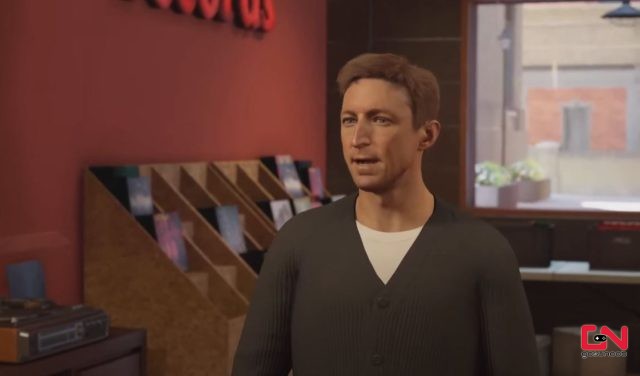 If you were hoping to participate in some music trivia quizzes again in NBA 2K23, your wishes have come true. On other hand, if you are, like some of my colleagues, not particularly thrilled about it, we’ve got you covered! If these questions are not your cup of tea, and you just want that sweet XP and VC rewards, then you’ve come to the right place. We will regularly update this article with all daily Music Trivia answers.

When you receive a daily quest, you’ll need to go to Erick’s Vynil. There, talk to Ben and Marvin. Currently, we have answers for trivia sets 3,5, and 8. Nonetheless, we will make sure to regularly update the article with new information. With that said, here are all the questions and answers we currently know.

Want to know how to get all Prime Relics for Revenant Prime in Warframe? More…