If you are currently experiencing the Apex Legends FOV bug, that’s probably a rather frustrating experience. Being a competitive first-person shooter game, having a wide field of view is imperative if you want to stand a chance against sneaky opponents. To put it simply, the bigger your FOV, the bigger area you cover on your screen. Recently, a number of players have had their FOV locked to 70. If you are among them, here’s how to fix the FOV bug and bring it back to normal. 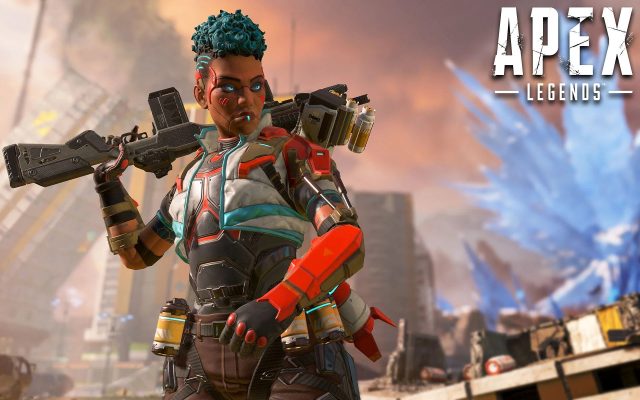 Apex Legends FOV is locked to 70, how to fix it?

How to Fix Apex Legends FOV Locked to 70 Bug?

The FOV bug that is currently plaguing many Apex Legends players is connected to the Bangalore story event. Or, to be more precise, to the event’s finale – The Williams Sendoff. Upon completing the event in the Firing Range, players would find themselves locked at 70 FOV when they try to play any other Apex Legends mode.

The Bangalore story event finale has been released yesterday, and players immediately noticed the issue. The problem doesn’t appear randomly, rather it will befall everyone who completes the event. It most likely has to do with the very last scene on the beach, which somehow permanently changes your FOV. So, what do you need to do in order to fix this annoying problem? Apex FOV slider, which is by default set to 70, doesn’t help in solving this issue.

Luckily, there’s no need for despair as there is a rather easy fix for the Apex Legends FOV bug. All you need to do is simply restart your game, and your FOV settings will return to your previous values. You can now also use the FOV slider to change it, all the way up to 110 if you want. And that’s it, just one single restart after you finish the Williams Sendoff, and the problem will disappear. On top of that, Apex Legends developers, Respawn Entertainment, are aware of the issue and are working on a fix, which is planned to be deployed next week.

For those completing Bangalore's story event in @playapex: after completion, your FOV may lock at 70 until you restart the game. We have a fix for this planned for next week's patch.
Carry on, legends.