Is your ranked badge reward not animated in Apex Legends? The new Apex Legends season is here! As usual, one of the first things many players will want to do is to check out their fancy new rewards. Players get them based on their results in ranked Arenas or Battle Royale modes. However, this time around, many players who should get animated ranked badges for their highest rank in both splits are instead getting regular or completely wrong badges. Here’s how to fix the “ranked reward badge not animated bug” in Apex Legends Season 15. 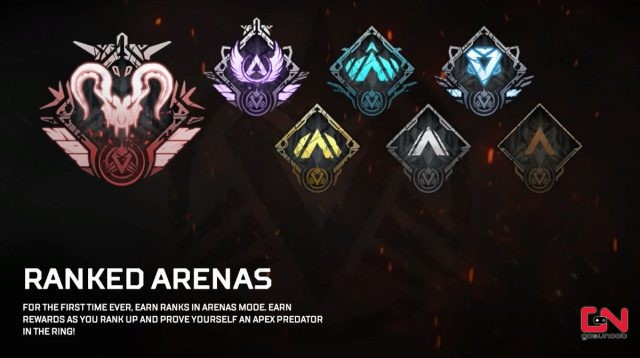 Badges are some of the most boastful cosmetics a player can equip in Apex Legends. They are a sign of your skill and dedication. They show how good you are and how much effort you put into that ranked grind every day. And, that’s why many players will be disappointed to see that their ranked leagues’ badges are glitched in Apex Legends Season 15. “I got diamond both splits last season but no animated badge for it, just the regular badge,” says Reddit user LolzinatorX. And he’s just one of many players with the same issue. Thus, you should know that you are one of many players with the same problem. However, can you fix this no “glowing or animated badge bug” in Apex?

Luckily, there’s a solution! If you have received the wrong ranked badge, or your badge is not animated, all you have to do is to restart your system. A number of players confirmed that the bug with the wrong badges is gone once they restart their system. Thus, simply restart your PC, PlayStation or Xbox, and you should receive animated badges. And there you have it, hopefully, this helps! If you still have the same issue even after a restart, tell us in the comments section!